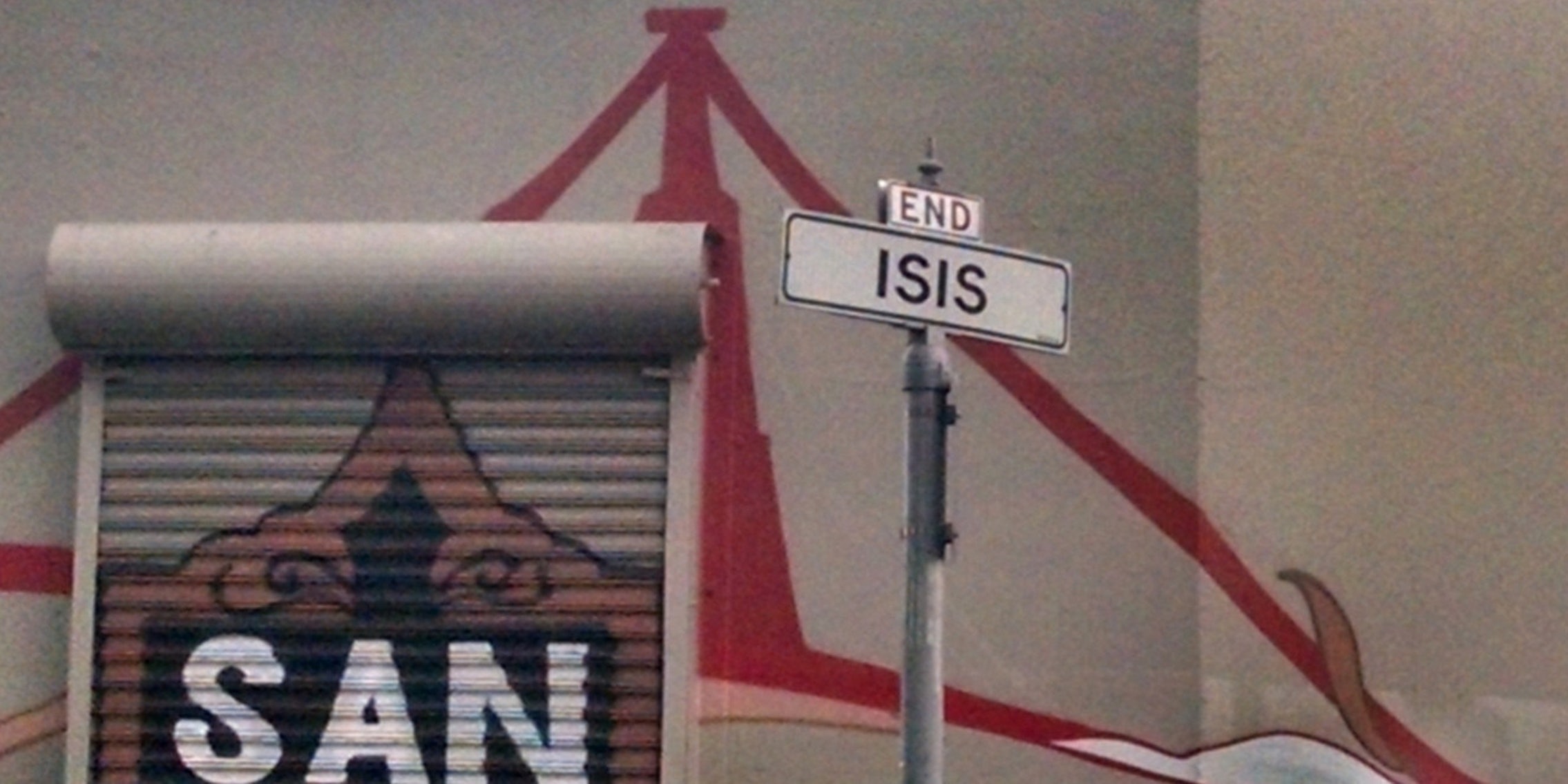 A National Acrobat/Flickr (CC BY 2.0)

Who knew Photoshop could be so powerful?

The Islamic State is demanding $200 million from Japan for the release of two hostages. Wisely, the government has declined to send the money. But it’s the Japanese people who have done something brilliant—something the U.S. government has tried, and repeatedly failed, to do.

This week Japanese Internet users rallied together to mock the Islamic State (a.k.a. ISIS or IS) with a Photoshop battle that shows the terrorists in a series of  absurd and contemptuous images. This effort won’t save the hostages, but it could, in at least a small way, help prevent future terrorism.

As many have noted, IS is extremely good at recruiting (even better than Al Qaeda). There are members of IS from all over the world, including the United States, Chile, Australia, and England. The militant group has a vicious knack for getting their message out online. Take, for example, a video in English that mixes positive proclamations usually reserved for religious conversions and violent, power-driven images that appeal to the power-hungry side of human nature, such as those seen in the Nazi’s infamous Triumph of the Will. They are organized on social media and they are good at, for lack of a better term, branding themselves to disenfranchised young people, those easily baited for radicalization. Their propaganda is clear and strong and has yet to be undermined by any government.

The U.S. government has tried counter-propaganda techniques by engaging with IS online, but has failed thus far. Their methods, which include sending anti-IS quotes to journalists and creating poorly produced videos, are dated and lackluster. In a piece for the Guardian, former State Department advisor Shahed Amanullah says that America’s tactics have only made the group stronger: “They turn right around to their followers and say, ‘See? We’re every bit as powerful as we say we are, the US government is proof.’”

So, why is Japan’s response so valuable? Because it was effective where America’s attempts have failed.

The point of counter-propaganda is to undercut the other side’s efforts. In the case of IS, the militant group wants to look righteous and fierce. By combining IS propaganda with goofy anime characters, Japanese Internet users in turn made IS look silly. Those looking to join the terrorist group know that it is admonished by almost every world leader, which is part of the draw—standing up for what they see is right. But, emasculating these terrorists and depicting them as anything but serious subverts the gravity of their message.

This may sound like a small victory, but considering that a terrorist group is only as powerful as its number of recruits, and it can only draw new fighters through the strength of its messaging, the Japanese may have just provided the world with the perfect weapon against IS.

Every person who can be dissuaded from joining IS is a victory, especially considering that 800 IS fighters defeated 30,000 Iraqi soldiers. The group is able to go from city to city using a scorched earth-like tactic that makes William Tecumseh Sherman’s Civil War march through the South look like the Rose Parade. They have gained thousands of more fighters along the way, and there’s little sign that the recruitment will slow down without successful efforts to stop IS from branding themselves as heroes.

No one is born a terrorist. Radicalization happens through conversation. On a most basic level, this means that de-radicalization is possible with the right words. And, more importantly (and realistically), preventing radicalization from ever occurring is feasible if the formerly successful mobilizing image has now weakened.

This whole notion might sound naïve—or perhaps jargon like “counter-propaganda” makes your eyes glaze over—so let me give an outrageous, totally low-brow example of how this whole thing works.

In 2012, Taylor Swift released a single called “I Knew You Were Trouble” that quickly became a hit. Then a “goat version” of the song popped up on YouTube:

Most people who listened to the goat version could never hear the original the same way again. To extrapolate this lesson to counter-terrorism, if someone were to add fart noises to an IS recruiting video, the original video would be much harder to take seriously. This might sound like a joke, but the not-so-subtle undercutting would likely be permanently engrained in any viewer’s memory and could erode the fervor and seriousness of IS propaganda.

Of course this tactic won’t always work, nor is IS propaganda the only reason disenfranchised people join the militant horde. But considering the U.S. government recently boosted its Overseas Contingency Operations budget by $7.8 billion solely to produce more counter-propaganda and engage in other efforts to dissuade young people from joining IS, it’s clearly an important tool—one that Japan’s Twitter users appear to have a grasp on better than anyone else.

Photo via A National Acrobat/Flickr (CC BY 2.0)