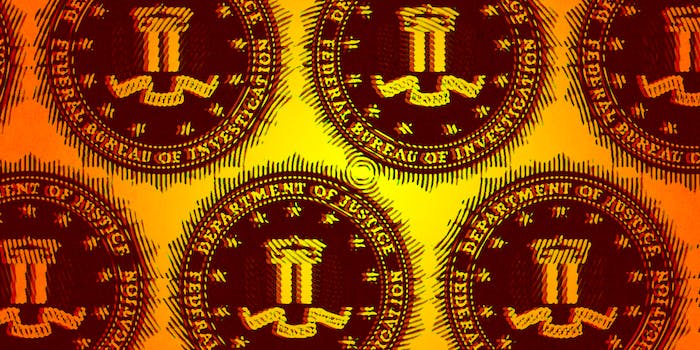 FBI’s iPhone hack only works on one type of phone, director says

FBI director James Comey said the agency's iPhone hack only works on one version of the phone.

The Federal Bureau of Investigation’s secret method to hack the iPhone of San Bernardino shooter Syed Farook only works on the iPhone 5c, according to FBI Director James Comey.

“It’s a bit of a technological corner case, because the world has moved on to 6’s. This doesn’t work in 6’s, this doesn’t work in a 5s. And so we have a tool that works on a narrow slice of phones,” Comey said during a speech at Kenyon College’s political-science conference on Wednesday.

If February, a federal court in California ordered Apple to create a specialized version of their operating system, iOS, that would bypass security measures on Farook’s phone. The unprecedented request received sharp criticism and condemnation from privacy advocates, cryptography academics, and Apple. Judge rescinded the order at the Justice Department’s request after the FBI purchased a third-party tool that allowed it to hack the phone.

The next battle in this saga is whether the FBI should disclose the method they used to hack the phone to Apple. Those who opposed the FBI’s request will say that the agency should disclose the vulnerability to Apple, so that they can patch and better protect the security of their customers. Comey isn’t sold.

“We are having discussions within the government about: ‘Ok, should we tell Apple what the flaw is that was found?’” Comey said. “That’s an interesting conversation because if we tell Apple they are going to fix it and then we are back to where we started from.”

Comey is confident that the agency will be able to keep the method they used under wraps and out of the hands of criminals or other bad actors. “The FBI is very good at keeping secrets,” Comey said. “And the people we bought this from—I know a fair amount about them—I have a high degree of confidence that they are very good at protecting it.”