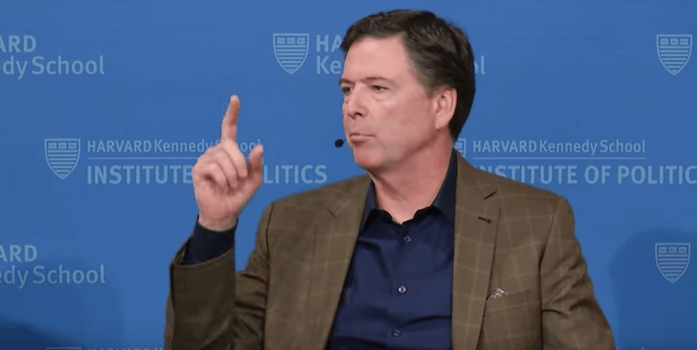 'How can I return it, free of charge?'

One of the most influential figures of the 2016 election has decided to break their silence and formally endorse former Vice President Joe Biden.