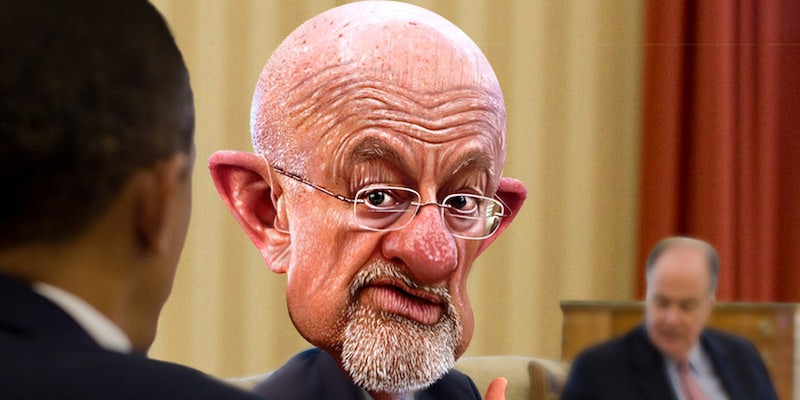 No more talking to the media, FBI and NSA employees!

A lot of intelligence employees might have just become accidental whistleblowers.

The Director of U.S. National Intelligence, James Clapper, has formally banned anyone who works in the intelligence field from talking about their jobs with the media without prior authorization.

Those who do will be treated as if they’ve committed a “security violation,” and risk losing their jobs.

Clapper’s directive, which became effective as of its signing on March 20th but flew under the radar until Monday, only applies to U.S. government employees. So, funnily enough, it wouldn’t have applied to former National Security Agency contractor Edward Snowden, whose massive leaks to the media preceded the ban. (The documents Snowden leaked were largely classified, of course, and so leaking them was already illegal.)

It’s not as if your standard CIA or FBI agent was, with their agencies’ blessings, regularly gabbing about their days with journalists at bars after work. And any official comment to the media from government agencies usually comes through a carefully thought-out public affairs specialist.

The directive does, however, streamline existing intelligence policies so that they’re all on the same page, as a spokesman for Clapper told the Guardian. The spokesman also indicated the policy would stress to intelligence employees that just because information isn’t yet classified, revealing it to the outside world would still be heavily punished.

Illustration by DonkeyHotey/Flickr (CC BY 2.0)