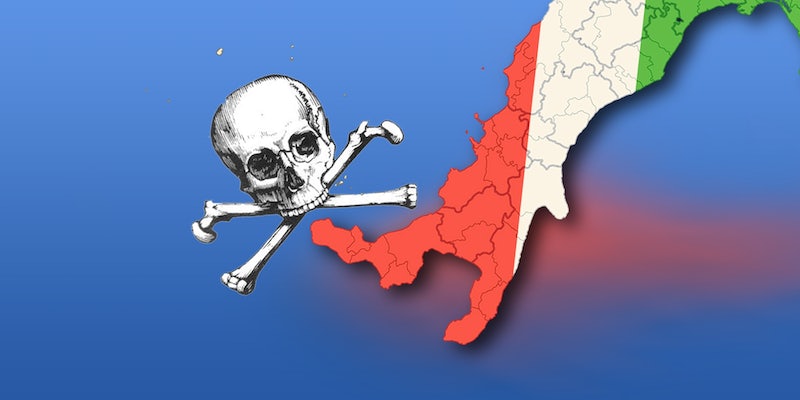 Italy blocks a record number of sites for copyright infringement

"The largest operation against file sharing and torrents known in Italy."

Many of the blocked sites have names that leave little doubt about their purpose, like mondotorrent, truepirates, and watchfreemovies.ch. Most of them aren’t based in Italy, but are now inaccessible there.

The operation comes at the request of Rome’s public prosecutor. It doesn’t appear to have been prompted by the rights holders, and instead was a purely government initiative, Sarzana said.

The move is a precursor to the so-called “Italian SOPA,” in which the government telecommunications regulator AGCOM plans to begin seizing sites that violate copyright by the end of March, barring court intervention.