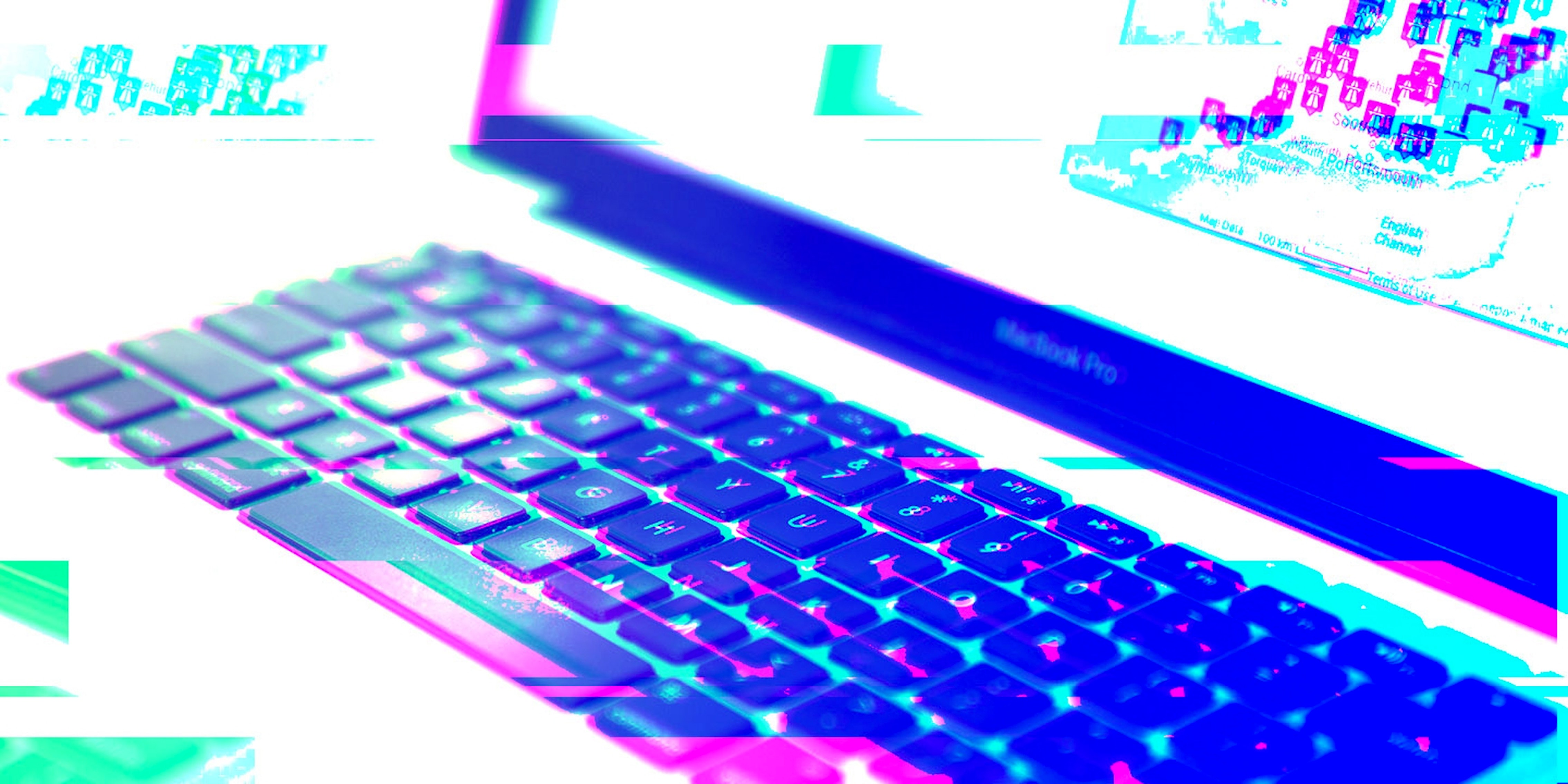 No suspect has been identified yet.

The Israeli energy regulator has experienced a “severe” cyberattack, according to the country’s energy minister. The attack, discovered on Monday, was still being addressed as of late Tuesday night.

“The virus was already identified and the right software was already prepared to neutralize it,” Israeli Energy Minister Yuval Steinitz said at the Cybertech Conference in Tel Aviv. “We had to paralyze many of the computers of the Israeli Electricity Authority. We are handling the situation and I hope that soon, this very serious event will be over … but as of now, computer systems are still not working as they should.”

No suspects have been identified in the attack, which came in the midst of a cold front that has pushed Israelis to consume large amounts of electricity in an effort to stay warm.

“Cyber threats can paralyze nations,” Prime Minister Benjamin Netanyahu said last year. “This is a strategic threat that can paralyze and hurt no less than other threats in various fields and we must be prepared to for it on the national and international levels.”

In response to rising cyber threats, Israel created both the National Cyber Authority and the military’s first unified cyberwarfare corps in 2015.

Cyberattacks appear to be on the rise globally. Ukraine’s energy grid suffered a digital assault in late December that knocked out power at three substations and caused blackouts across the country’s western region.

Update 6:50am, Jan. 27: New information shows that the attack was ransomware that infected computers at the National Infrastructure, Energy, and Water Ministry. The infrastructure was not in jeopardy. Instead, only the machines and the network of that small office of approximately 30 people were targeted by—and are still recovering from—the malware. This story’s title has been adjusted.