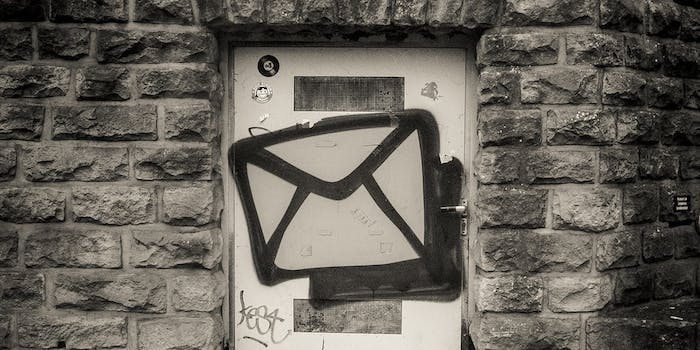 ISPs must comply with search warrants for data stored overseas

"It showcases an increasing trend that data can be anywhere."

Internet service providers will not be able to circumvent U.S. search warrants for customer emails by storing data overseas.

The decision was spurred by a search warrant issued to Microsoft for the personal information of one of its customers, including the contents of all incoming and outgoing email, session times, and associated credit card numbers. Microsoft contested on the grounds that its data was stored on a server in Dublin, Ireland.

“A U.S. prosecutor cannot obtain a U.S. warrant to search someone’s home located in another country, just as another country’s prosecutor cannot obtain a court order in her home country to conduct a search in the United States,” Microsoft explained in a statement, reported by Reuters. “We think the same rules should apply in the online world, but the government disagrees.”

In his decision, issued Friday in New York, U.S. Magistrate Judge James Francis said “the burden on the government would be substantial, and law enforcement efforts would be seriously impeded,” if U.S. agencies had to collaborate with foreign entities to obtain information sought through valid search warrants.

For some, the takeaway is clear: “It showcases an increasing trend that data can be anywhere,” Orin Kerr, a law professor at George Washington University, told Reuters.