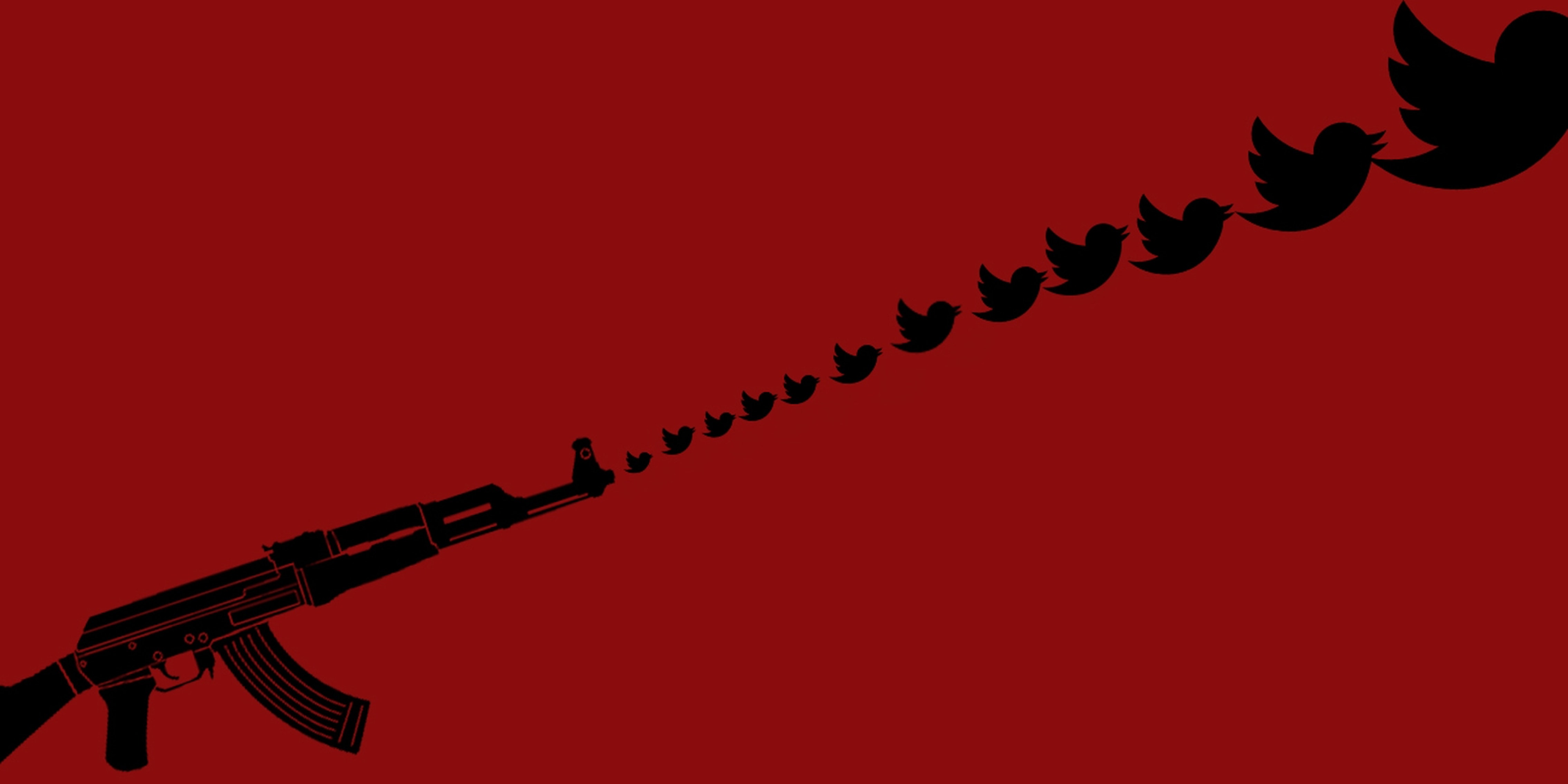 But since Twitter's crackdown began, IS is continually less effective on the site.

A preliminary report finds that supporters of the terrorist group Islamic State, commonly called ISIS, had some 45,000 accounts on Twitter late last year.

It seems a whopping number, and in a sense it is—the study didn’t report that a majority of them were bots or similarly misleading. But while a small number of them had more than 20,000 followers, the vast majority had fewer than 500.

That’s according to the findings of a Brookings Institute study, which is scheduled for a full release in March. Its coauthor, J.M. Berger, presented its early results at a House Foreign Affairs Committee Tuesday.

As one might imagine, suspending one account meant an IS supporter would likely just create a new one. The study confirmed 800 such suspensions, but estimated there may have been more than 10,000. But it takes time and effort to build a following—factors that increase the likelihood an account will trigger Twitter’s suspension process. Berger declared that if Twitter continued suspending such accounts at its current rate, it will have an increasingly limiting effect on IS’s ability to communicate and recruit through the site.