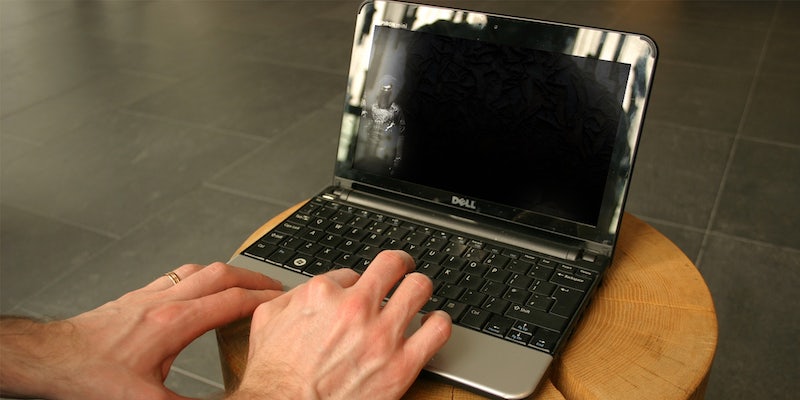 These are good tips, even if you're not a vicious terrorist.

Perhaps it shouldn’t be surprising, given the terrorist group’s social media savvy, that a reported Islamic State “Guide to remaining anonymous online” is actually pretty good.

The guide, some 8 months old but still in active circulation, is posted to justpaste.it, so there’s no way to fully verify it’s an Islamic State (ISIS) document. It’s both been referenced as such by experts, though, and a search shows that the first accounts to tweet that link have since been suspended or deleted—a common fate for ISIS Twitter accounts.

Inside, it details some best practices for staying anonymous online and for how to keep your communications private, complete with a list of specific apps and services to use. Save the references to how using good operational security brings glory to Allah, it’s not markedly different from any of the number of other guides that exist the Internet.

“The United States government, the government of the United Kingdom, France, and elsewhere, want to jail you. They want you to suffer. And they aren’t playing games,” it cautions. This is probably a good point, though less applicable for non-ISIS users. People from these countries caught trying to sneak off and join ISIS are often spotted through their online activity. It’s certainly true that the National Security Agency (NSA), as well as its U.K. counterpart, the Government Communications Headquarters (GCHQ), are have incredibly sophisticated online tracking tools, and are particularly interested in potential terrorists.

“For the most part, these tools help minimize a digital footprint and mask communications,” Whitney Merrill, a lawyer who specializes in information security, told the Daily Dot.

The shortlist of apps that the guide recommends? Using Ghost VPN and Tor to hide one’s tracks when browsing, to encrypt your email, to chat with Cryptocat or ChatSecure, and to encrypt your entire experience with the operating system TAILS.

While these privacy tools appear to be used by IS terrorists, they are popular among many journalists, activists, and experts  who want to keep their identities a secret, and most come highly recommended by security experts.

Washington Post reporter Barton Gellman, a longtime proponent of encryption tools, recently told the Daily Dot that Tor and TAILS were part of his regular toolbox. National Security Agency whistleblower Edward Snowden has long recommended people encrypt their email. (He’s been known to use GNU Privacy Guard (GPG) for that.) “Ghost VPN” appears to refer to the CyberGhost virtual private network, one of a handful of VPNs that made the Guardian’s recent, similar guide.

“I ask [Allah] to hasten our venturing to the lands of jihad and hijrah, the lands in which there is no worry about people spying on private matters,” the guide reads. They’re not there yet, but they’ve taken a step.