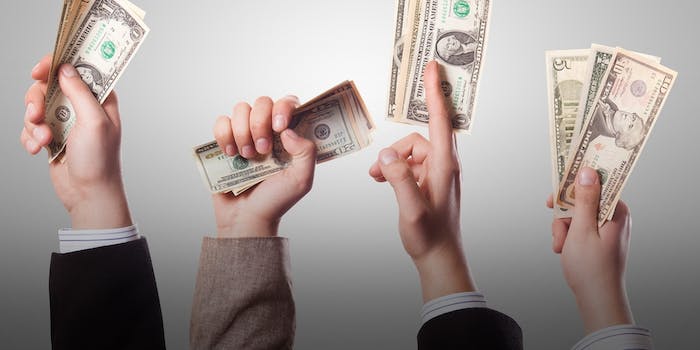 Apple's Irish tax loopholes are about to close.

Apple’s Irish tax haven may not last for much longer. Ireland has announced the end to its controversial “double Irish” tax setup, which allowed major corporations around the world, including Apple, to take advantage of extremely low tax rates.

The double Irish setup helps corporations move taxable revenues from operating firms in Ireland to an Irish firm in an offshore tax haven, saving companies billions in the process. The European Commission has been investigating Ireland and Apple for this practice. Ireland says the system will come to an end within four years.

The standard corporate tax rate in Ireland is 12.5 percent, but many companies currently pay much less than that, with Apple’s effective rate coming in as low as 2 percent in some years, according to CNBC.

Thanks to its generous tax rate, Ireland is also the home to the European wings of Facebook, and Google. While noting that the old deals that were struck with Apple would be null and void in a few years, Irish finance minister Michael Noonan explicitly stated that the 12.5 percent tax rate—the lowest in Europe, and much lower than the 35 percent tax rate in the U.S.—would stick around.

Even as Ireland distances itself from the double Irish system, which also drew the ire of the U.S. Senate—believing that the U.S. Government was missing out on tax revenue—Noonan still wants Ireland to be a tax-friendly country to companies. Noonan introduced a “knowledge development” box that would grant corporations tax breaks if they contributed to research and development in Ireland.

It remains to be seen how the changes affect Ireland’s relationships with Apple and others. One thing is clear: The tax bill for some companies is about to get a little bigger.