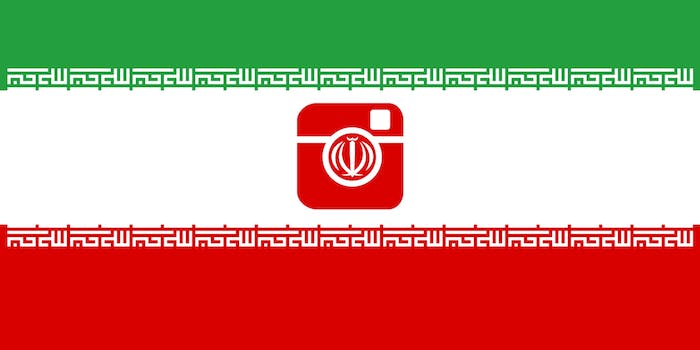 Iran wants to block what little social media it has left

Iranians who love WhatsApp, it's time to get a VPN.

Iran’s chief prosecutor, not content with blocking most social media, has set a new deadline to censor all of it.

The letter explicitly reveals some of Iran’s stark political conflicts. In January, Culture Minister Ali Jannati told Al Jazeera that “many Iranians are using Facebook” and that “sooner or later this restriction must be lifted.” Rouhani himself had earlier indicated a desire to liberalize the country’s Internet policies, and he maintains both a Persian and English language Twitter account.

But Rouhani’s minister of information and communications technology, Mahmoud Vaezi, told reporters in August that “the Rouhani government never promised to open things that were filtered in the past.” And recent reports from Iran indicate that Iran has been blocking non-state sanctioned news sites.

At least some Iranians are fighting back, and more will likely do so in the coming weeks, unless Iran finally follows through and replaces its citizens’ Internet access with a statewide intranet. According to one recent study, more than two-thirds of Iranian young people who get online use the anonymizing service Tor or some other kind of circumvention technology to get around government blocks.