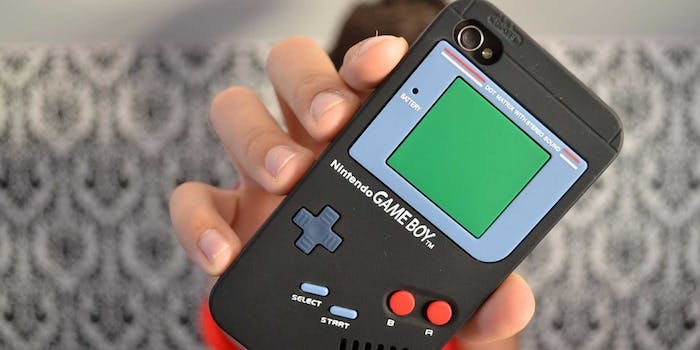 Yes, almost everyone loves the new iPhone. That is, everyone except some developers.

It seems that an exploit video game emulator developers found to make their faux touchscreen Gameboy’s work on the iPhone will be getting patched. It’s all detailed in a blog post by GBA4iOS. Of course, if you jailbreak your iPhone, you can still install whatever you’d like.

Of course, this isn’t new for Apple. From the outset, it has tried to block video game emulation on its products. This could either be because it wants to avoid legal action from game publishers, or just to bolster its own game sales.

It’s a far cry from Microsoft and Google, which pretty much allow emulators to run freely on their devices.