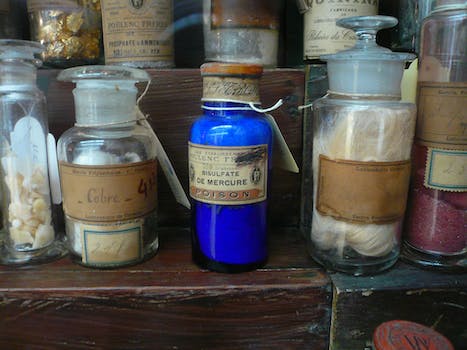 Children are the future, and this one's been charged with two counts of attempted murder.

A 12-year-old girl in Colorado is in police custody after trying to poison her mother for taking away her iPhone.

The young girl twice tried to poison her mom by putting bleach in her drinks. Her mom noticed the smell of bleach both times, but didn’t think anything of it at first. She simply thought her daughter had cleaned the glasses and there was still a bleach smell lingering behind. Then she began to feel sick.

Everything came out after she recovered and confronted her daughter.

“It sounds like the situation was probably out of hand before that,” said area resident Luciana Cordova.

The young girl is being held at a Boulder County, Colo., juvenile detention center on two charges of attempted murder.

“It seems a little bit of an outrageous reaction to having your phone taken away,” Cordova said, “but I think it’s also reflecting of how our teens and our kids are so dependent on that, that they’d be willing to [go to] those extremes.”