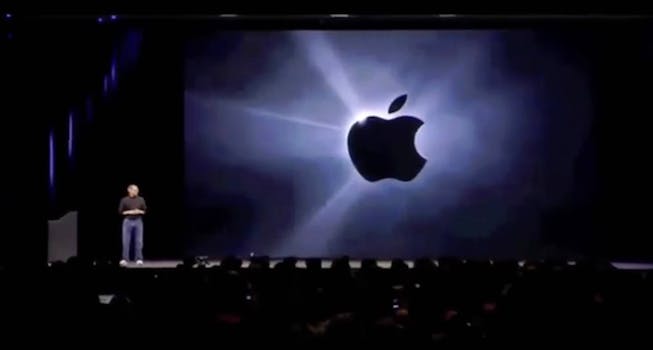 A decade later, 5 things we’ve learned about the iPhone’s launch

Ten years ago today, Steve Jobs stepped onstage at the Macworld Expo in San Francisco and unveiled a personal computing device that would change how we live, think, and work: the iPhone. In a two-hour presentation, Jobs explained what the iPhone was and its key features. Today, more than 1 billion iPhones have been sold across the globe.

If you weren’t already a diehard Apple fan at the time though, you likely didn’t see that keynote event. Or surround yourself in the media hubbub around its launch. Or grab an iPhone the second it went on sale in 2007. (Being a stereotypical poor college student at the time, I didn’t purchase my own iPhone until after graduating, when the iPhone 4 launched.)

If that’s the case, there’s a good deal of iPhone lore you may not know about, like the five facts below.

Before iOS, there was an iPhone software system codenamed Acorn OS. Similarly to the beloved iPod that came before it, this UI used an on-screen click wheel for navigation on the bottom half of the screen. It didn’t have a web browser, but by using this click wheel, you could tab through phone, messaging, music, and contacts areas of the phone. At some point in the development process, this UI lost out to the iPhone’s full touchscreen capabilities that we’re familiar with today.

2) In fact, the iPhone was just a next-gen iPod

According to Andy Grignon, a senior manager on the original iPhone project, the device “was just going to be, not a revolutionary product, but an evolution to iPod.” At the time, people were relying on both their iPod for music and a cellphone for making calls and (increasingly) messages, so it made sense to create a fuller featured iPod that handled both of those capabilities—and then some. As Wired points out, the whole Internet-browsing abilities of the phone weren’t the lauded portions of the keynote announcement—it was the fact that it could play music and make phone calls.

3) Many thought it was a bad idea and would fail

When it was announced on Jan. 9, 2007, many prominent CEOs, journalists, and average Joe’s failed to see the iPhone’s potential. Bloomberg’s Matthew Lynn, for example, wrote, “It is nothing more than a luxury bauble that will appeal to a few gadget freaks” and “An iToaster that downloads music while toasting bread would probably get the same kind of worldwide attention.”

Then-Microsoft CEO Steve Ballmer laughed at the iPhone, while then PDA and phone magnates Palm and RIM also dismissed the iPhone as something trivial and non-threatening.

When the iPhone first launched, there were no apps. That is, it was a closed system: The only applications you could use were Apple-built. Primarily, this was for security reasons; developers could make web apps, though. The App Store didn’t arrive until a year after the iPhone went on sale, in July of 2008, in conjunction with the launch of “iPhone 2.0 software” (which wasn’t even yet called iOS). Some of the top apps that were downloaded on that launch day were Remote, AIM, and Facebook, and a game called Super Monkey Ball. A sign of the times: MySpace Mobile and AOL Radio also made the top 10 downloads list that day.

5) Apple did not expect the iPhone to become so important

In an interview with Backchannel’s Steven Levy, Apple SVP Phil Schiller explains what Apple predicted about the iPhone, and what it didn’t. Namely, while Apple knew it was onto something innovative and useful, it had no idea that it, and similar devices, would become such an integral part of modern human society. 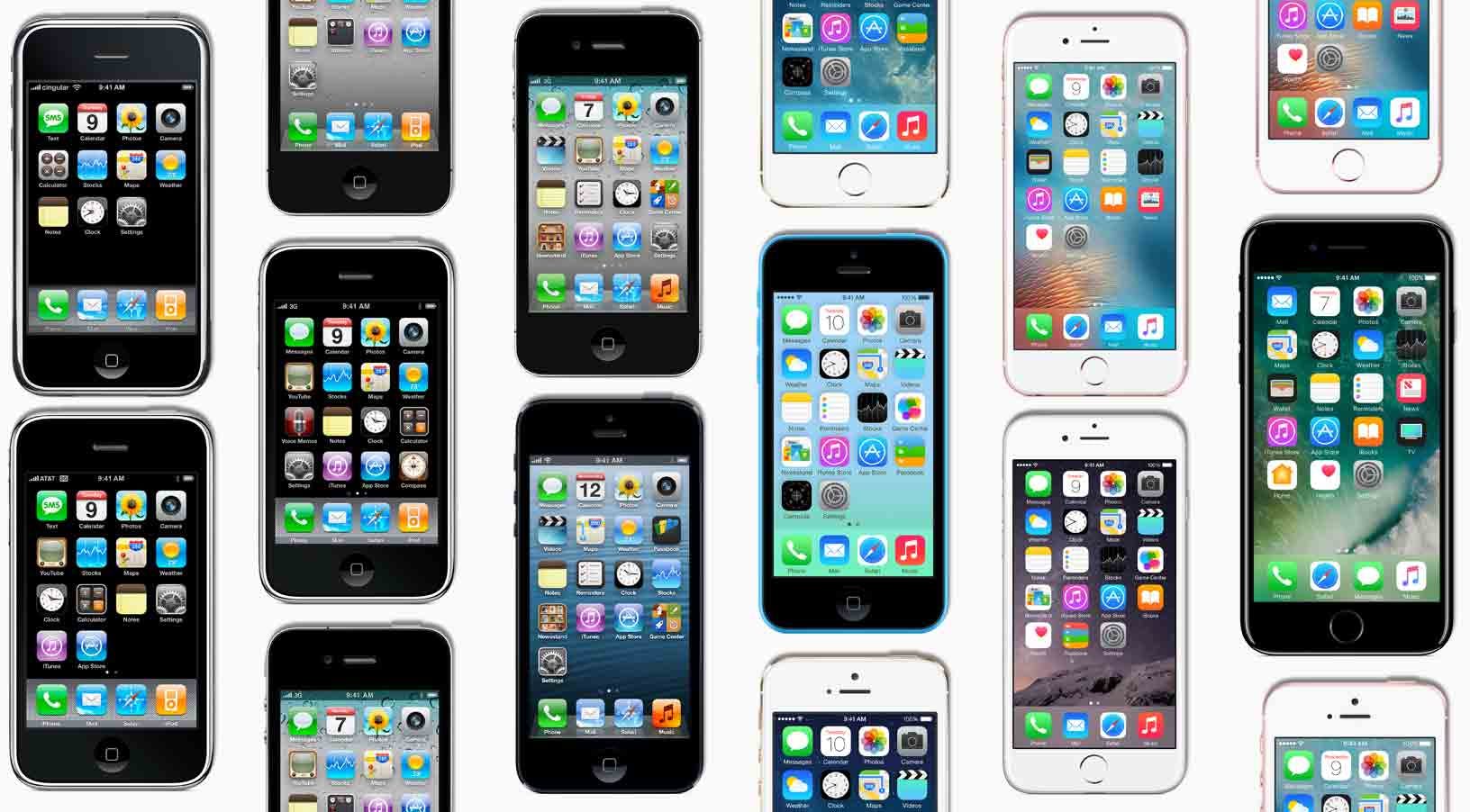