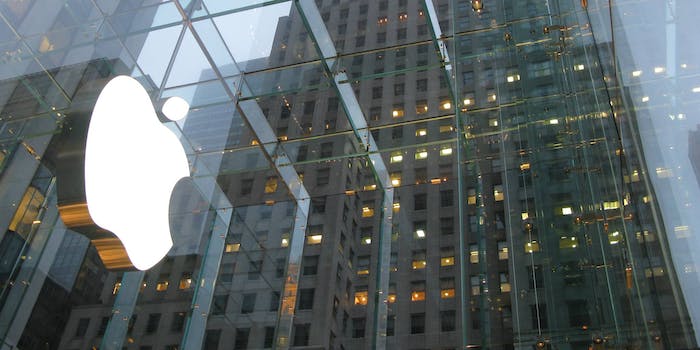 Apple’s new iPhone will be revealed on Sept. 7

It's time to see what Apple has up its sleeve.

Fall is coming, and the iPhone 6s is approaching its first birthday, which means that the next Apple smartphone must be just around the corner.

As expected, the debut event to showcase the next iPhone is slated for September, and Apple has just rolled out its official invites. The next iPhone—whether it will be named the iPhone 7 or some other version of the iPhone 6—is expected to look very similar to the current model, with no major design changes slated for this year’s update. Most credible leaks have suggested that the new phones will retain the same shape as the iPhone 6 and 6s, while potentially deleting some of the antenna lines and adding a dual-lens camera to the larger Plus model.

Of course, the biggest alteration in terms of usability is expected to be the removal of the headphone jack, which has graced every iPhone and the vast majority of smartphones industry-wide. A focus on wireless audio and headphones that utilize the Lightning port are reportedly what Apple is betting on.

Unlike past years, the invitation to the iPhone event doesn’t seem to hint at any feature or device in particular, unless you count the date as a nod to the potential “iPhone 7” name. If the new smartphone retains the same overall design as the iPhone 6s but is graced with a numerical name change from 6 to 7, it will be the first time in the iPhone’s history that a new number didn’t come hand-in-hand with an all-new design.

We’ll have to wait until the Sept. 7 event in San Francisco to find out.