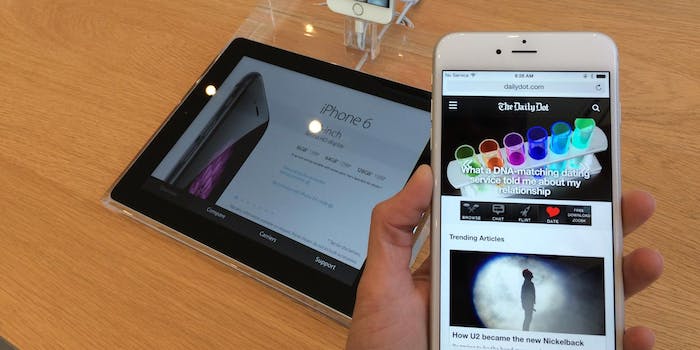 Someone is selling an iPhone 6 prototype on eBay

It appears that an iPhone 6 test unit has made its way outside of Apple’s grasp, after accidentally being shipped to a customer.

In true American fashion, that iPhone 6 is now for sale on eBay, with bids already nearing $95,000, at the time of publication.

EBay seller kimberlyk1018 has apparently received an iPhone 6 test unit from Apple, instead of the 64GB iPhone 6 she ordered from Verizon. Pictures posted on the listing show the iPhone in Apple’s in-house developer mode, and apps that are only used for Apple’s internal tests. 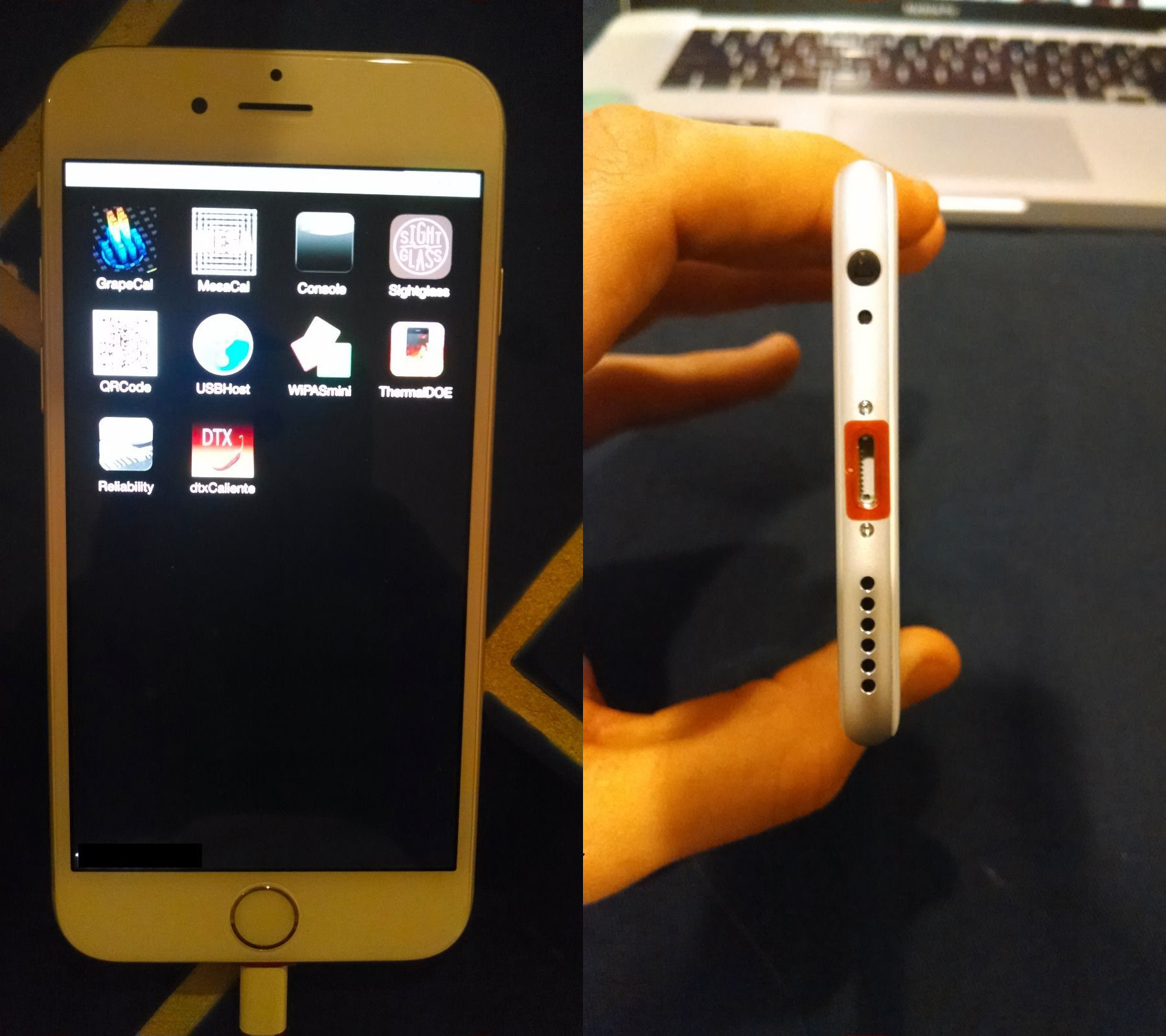 Apple does NOT let these phones out of their possession yet I was accidentally sent one upon renewing my contract. As you can see from the photos, iOS8 has not been placed on this device, rather it is in the true developer mode. There are no FCC markings on the rear of the device or a model number. This is the real deal!!! 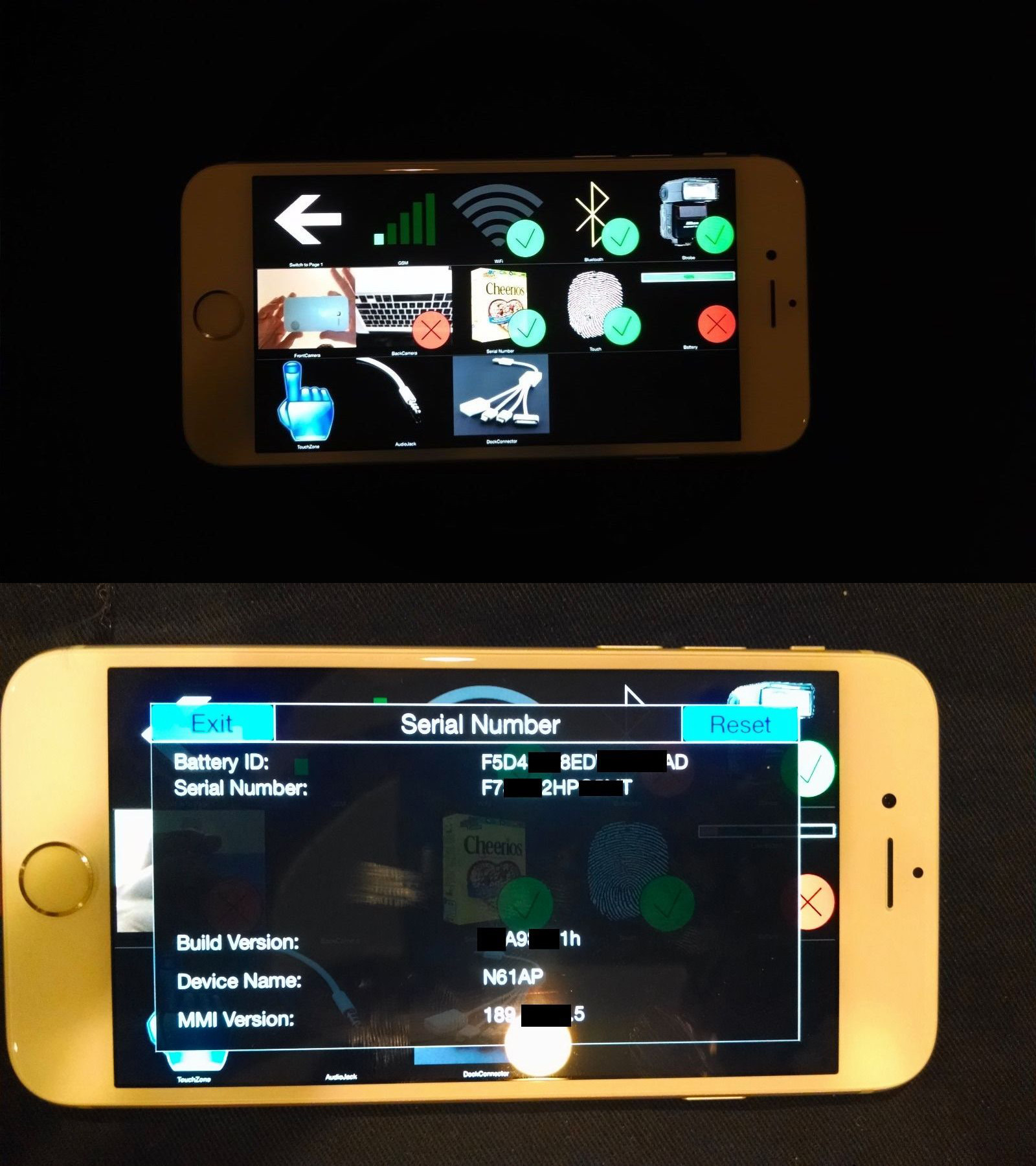 The iPhone seems legitimate, but there’s no way of knowing without shelling out something close to six figures to get your hands on it. Kimberlyk1018 promises that free shipping is included, if the winning bid tops $4,000, but it may not get that far.

Apple doesn’t like having its prototypes out in public, let alone on eBay. The company may have the legal ground to shut down the auction, or Appple could just buy it with the over $160 billion in cash it has on hand.