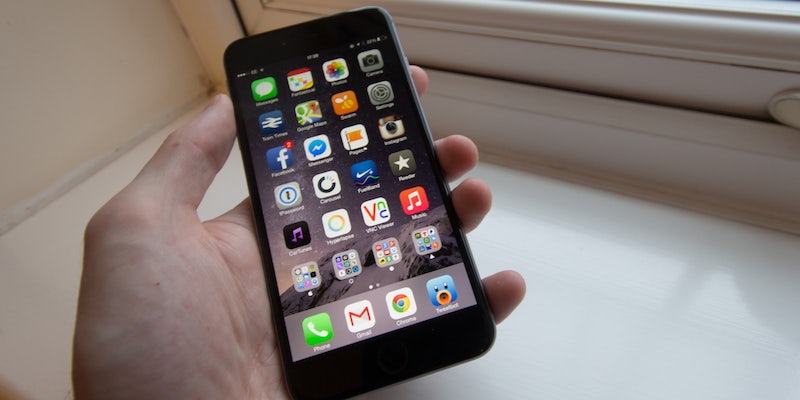 The iPhone 6 Plus just can't catch a break.

The iPhone 6 Plus has had a pretty rough debut week. After launching last Friday, Apple’s 5.5 inch answer to the phablet incited what’s come to be known as bendgate on Tuesday when reports of unnatural curvatures began springing up on MacRumors forums. From there, things spiraled into chaos as videos began popping up showing people bending the phone with their bare hands. Trolls saw the chance to capitalize on the issue, telling users that bending was part of the 6 Plus’ new features.

Apple’s competitors were quick to kick the brand while it was down, with LG taking the chance to ridicule the phone’s lack of hardware durability and strength by tweeting out jokes. Even late night chimed in, with Conan releasing a video mocking the flaccid phone, promoting the ragingly hard Samsung Galaxy instead.

If there’s one person who can redeem the debacle the iPhone 6 Plus has been mired in since its release, it’s adult entertainer Jessi June. The Penthouse Pet tried generating some good will for the 6 Plus by using the phone’s slow motion camera to capture her shaking her…talents. Surely a video like this could straighten all those bent phones?

iPhone 6 Plus screen too big to look at smut on my phone in public. FML this train ride sucks.

iPhone 6 Plus, will you ever win?