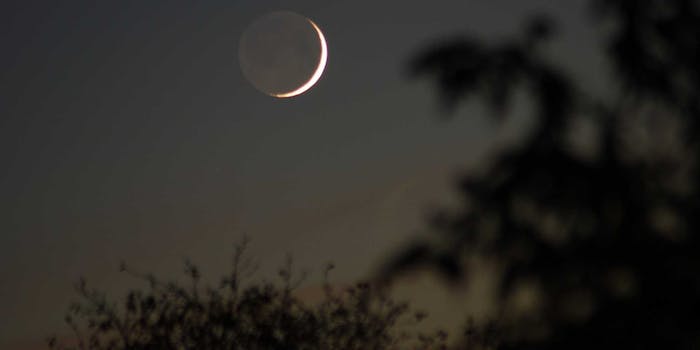 The iPhone 6 selfie-camera problem has been around since September

The crescent moon in the iPhone 6 camera has been around almost as long as the device itself.

On Monday, we were introduced to the latest iPhone-related “gate.” The tentatively dubbed “selfie-gate” (or “crescent-gate,” if you prefer) is being caused by an alleged issue in the iPhone 6 where the front-facing camera lens shifts slightly, resulting in a gray crescent shape near the edge.

But this issue is not new—in fact, people started noticing the problem almost immediately after the iPhone 6’s mid-September release.

At least so far, this is no bendgate. The complaints are fewer and the effects (it doesn’t appear anyone has claimed the issue is affecting their photos, it’s just a cosmetic problem) are less severe.

In reality, people have been complaining about this for awhile, as Business Insider pointed out. The scope of the issue seems to go back to early fall, and there are a number of r/iPhone posts about the issue.

“Woke up this morning and had a look at my front-facing camera and I noticed this cresent [sic] moon shape on my phone and it looks like the camera lens has actually shifted inside my phone[.] has anyone else had this problem with their iphone 6?” user SkaAce posted nearly a month ago. 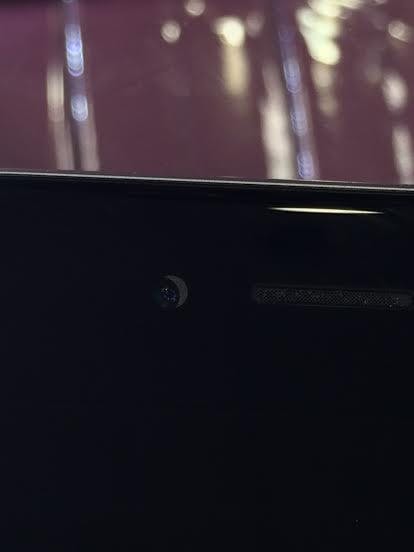 After visiting the Apple Store, he was gifted with a brand new phone.

Another iPhone 6 owner took his into the Apple Store after noticing the crescent moon shape. “The genius took one look at it and said ‘Yep, known issue, we’re going to replace the screen,’” he wrote. Commenters on the post say they’ve seen the same crescent moon shape, and that other Apple Store employees have admitted to the problem as well.

It appears that no one has yet to complain about the crescent moon causing photo problems. But it’s clear that this is a relatively old issue; as far back as the beginning of last month, one user said he’d noticed the issue and pointed back to a thread on the Apple board—where people had started complaining about the crescent shape back in September. The iPhone 6 went on sale Sept. 19… which means the whole thing started nearly as soon as the iPhone 6 was released.

Get ready, Apple Stores everywhere: Every crescent moon-marked iPhone 6 is heading to you for a trade-in.

Photo via Rob_moments/Flickr (CC BY 2.0)