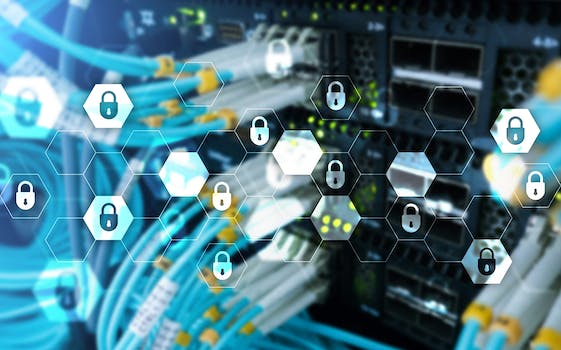 The Internet Association will lobby for the businesses of the net, but that's no promise it'll help ordinary users.

Lobbyists for the film and music industries played a heavy role in bringing the notorious Stop Online Piracy and Protect IP Acts (SOPA and PIPA) before U.S. Congress.

Now, citizens of the Internet will have a lobbying group in their corner, too.

Meet the Internet Association (IA), a new lobbying group designed to, according to its press release, “advance public policy solutions that strengthen and protect an open, innovative and free Internet.” It launches in September.

The group has garnered support from some of the Internet’s most powerful players. Its  founding members included Google, Facebook, eBay, and Amazon.

The IA is helmed by Michael Beckerman, a Washington insider whose most recent job was as Deputy Staff Director of the U.S. House Energy and Commerce Committee.

On the surface, Beckerman seemed to indicate that protecting the Internet’s economy and protecting a free Internet for users were one and the same.

“The Internet Association was formed to safeguard the Internet from attack,” he told the Daily Dot. “It will relentlessly represent this critical economic sector, and its vast community of users, to ensure that the Internet will always have a voice in Washington and a seat at the table.”

There are times when Internet activists and the most prominent Internet companies disagree on what exactly is a threat to the Internet, though. Google, for instance, was part of the massive coalition of sites and users that opposed SOPA in January. But when it came to the Cyber Information Security Protection Act (CISPA), which critics said gave the government far too much power to spy on citizens’ online activity, Google not only didn’t oppose the bill, it supported it at the outset.

CISPA passed the House in April and is still sitting in the Senate.

It’s too early to say for sure, but it appears that in situations where Internet companies and Internet activists diverge, the IA is clearly on the side of the companies.

Beckerman refused to comment specifically on what the IA’s stance would be on any bill. He also refused comment on whether he or the IA would sign the Declaration of Internet Freedom, an activist group’s effort to keep the Web safe and censorship-free.