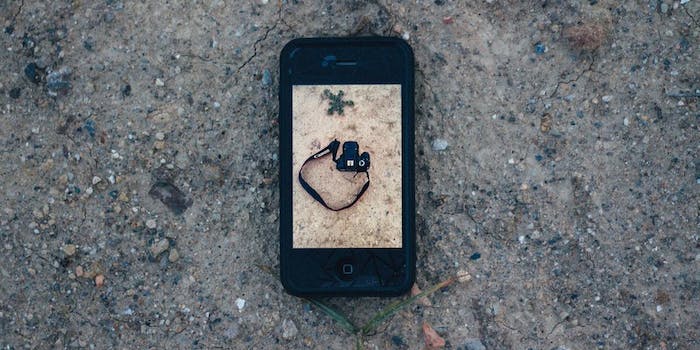 In addition to badges, Instagram's cracking down on spam.

And apparently the 300 million mark means it’s time to get serious—Instagram will start verifying its celebrity users, offering them a badge to distinguish their authenticity:

“Today, we’re excited to announce verified badges for celebrities, athletes and brands, making it easier for you to connect with the authentic accounts you’re looking for. These badges will start rolling out over the coming days.”

The verified badge is part of a greater effort to fight spam on the photo network, where unlike Facebook, users sign up with handles instead of their “real” names.

“We’ve been deactivating spammy accounts from Instagram on an ongoing basis to improve your experience. As part of this effort, we will be deleting these accounts forever, so they will no longer be included in follower counts. This means that some of you will see a change in your follower count.”

If you see your follower count take a sudden hit, don’t fear the unfollow—Instagram is also cleaning house on the waves of spam followers stalking around the app, and it sounds like a bunch might get the axe in one go.

Photo via Leo Hidalgo/Flickr (CC BY-2.0)