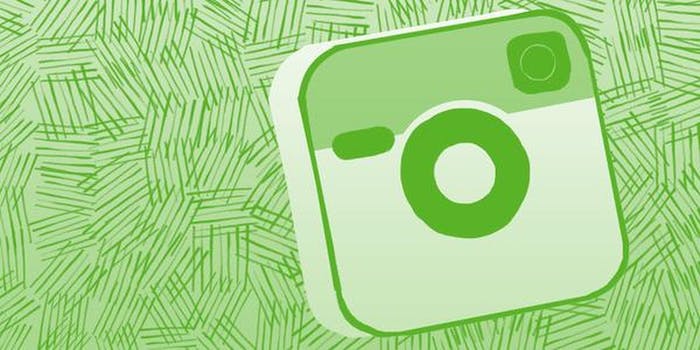 Social media managers and businesses, rejoice! Instagram is reportedly offering the ability to manage multiple accounts from within the application without needing to log in and out.

Android users are the first to get the new feature, Android Police reports. Users who have access to Instagram version 7.12.0, the latest beta version of the app, are able to login and switch between accounts, much like you’ve been able to do on Twitter for years.

Currently managing multiple accounts on Instagram is a hassle—some users rely on third-party apps to post updates from different usernames. Instagram’s update will kill the need for a second app, and make Instagramming from different accounts much easier.

To snag the beta, you can sign up for the company’s official Android beta program to test versions of the app before they’re released, or APK Mirror, a website that lets you download pre-released Android software.

Of course, streamlined multiple account management comes with an increase risk of posting to the wrong timeline. If you do start using it, make sure to double check to which account you’re posting a photo, so you don’t wind up sharing personal content from your professional account.