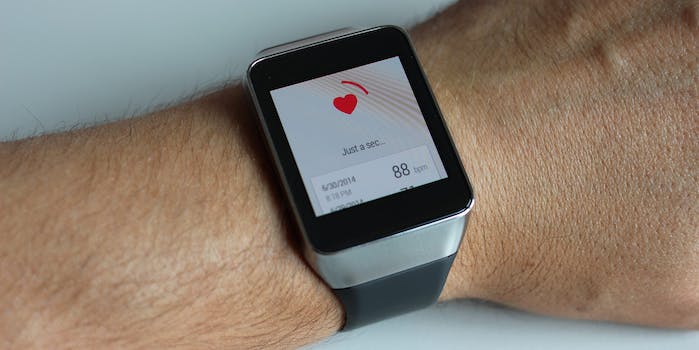 Can this $200 smartwatch hypnotize you into being a hit with the ladies?

Can a $200 smartwatch hypnotize you into becoming a successful pick-up artist?

We’re going to go with “no,” which is probably why the Pick Up Girls Smartwatch has raised zero dollars on Indiegogo so far.

The campaign claims this smartwatch uses “subliminal and hypnosis techniques to program your brain.” While you listen to music, the watch plays a subliminal audio recording of pick-up artist techniques and confidence-building advice. Also, it comes with three 15-minute hypnosis sessions. Its list of life lessons includes “develop a sense of humor” and “learn social skills.”

The Pick Up Girls Smart Watch

The watch’s introductory video balances on a fine line between “ridiculous enough to be a hoax” and “worryingly plausible.” It’s easy to imagine someone from the PUA community inventing this foolproof scheme to pick up girls by taking unflattering close-up photos without their consent. 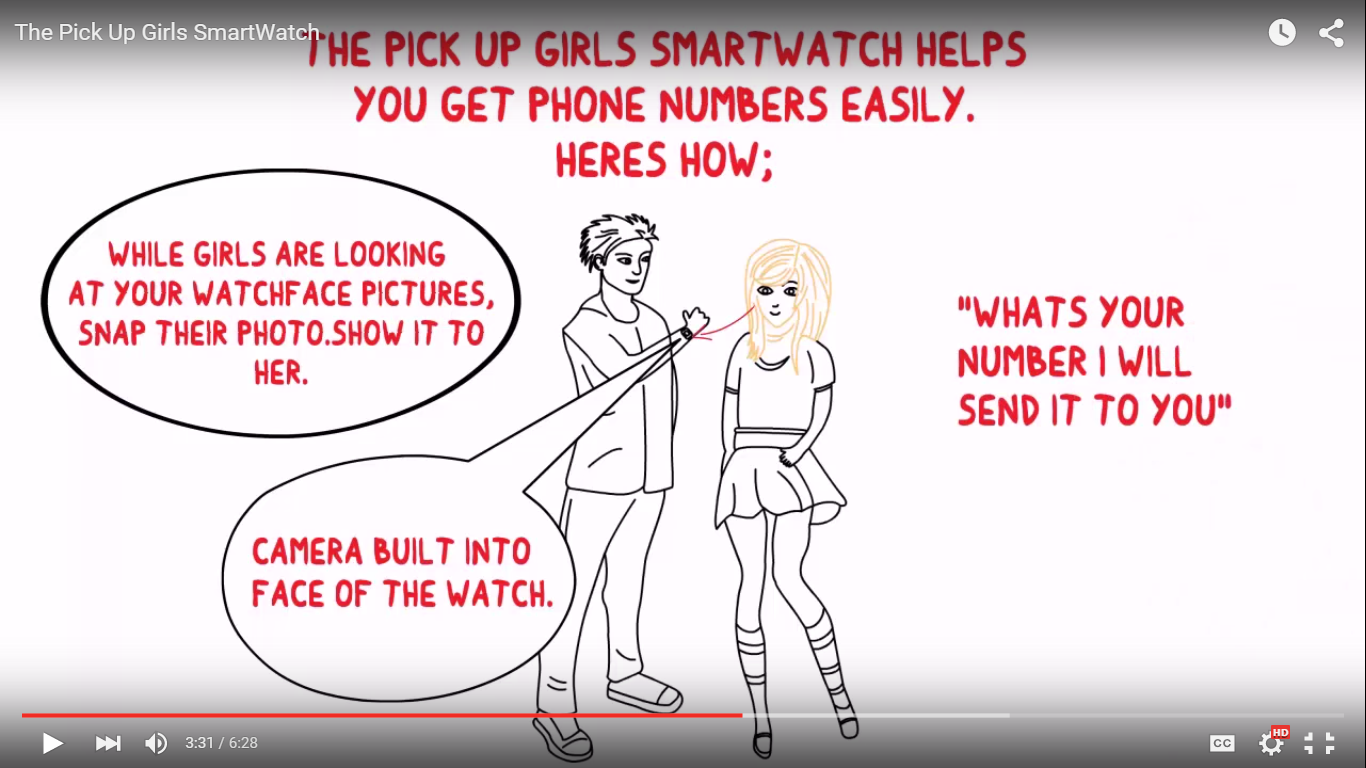 The Pick Up Girls Smart Watch

The campaign’s creator is a self-described “prolific inventor” named Art Glass who says that he produced diet and nutrition expos in the 1970s, and “wrote a diet book several years ago.” A quick gander at Amazon suggests that this book was The Marijuana Diet, which promises “fun sofa exercises” and the possibility of losing one pound per day while smoking hella weed. It is not a parody.

If the Pick Up Girls Smartwatch is a joke, it’s not a very good one. The Indiegogo page isn’t weird enough to feel satirical, and the watch itself has all the hallmarks of a kooky self-help product. We’re inclined to believe that it’s real, if not necessarily effective.