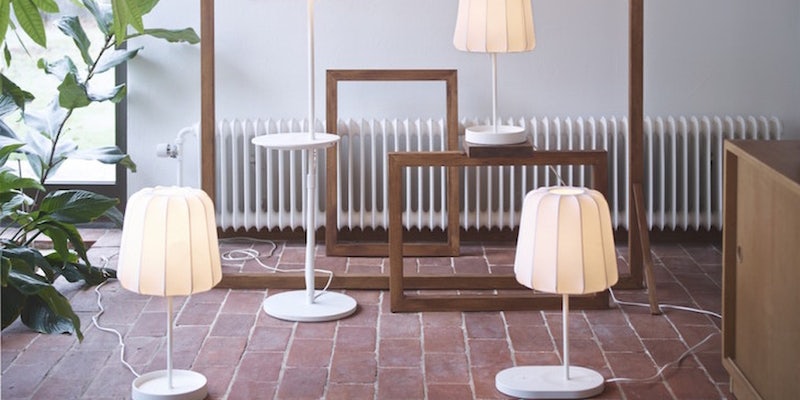 All those cords were just ruining the decor flow.

Despite the fresh hell that going to IKEA on a weekend can be, the company’s newest line of smart furniture might make all the trouble worthwhile.

IKEA is reportedly releasing a slew of new products that have the ability to charge your devices. The Sweden-based company has partnered with the Wireless Power Consortium (WPC) to integrate IKEA lamps, bedside tables, and desks with Qi wireless chargers so that you can keep your gadgets on 100 percent full battery anywhere you are in your home, without the usual mess and limitations of your common charging cables. 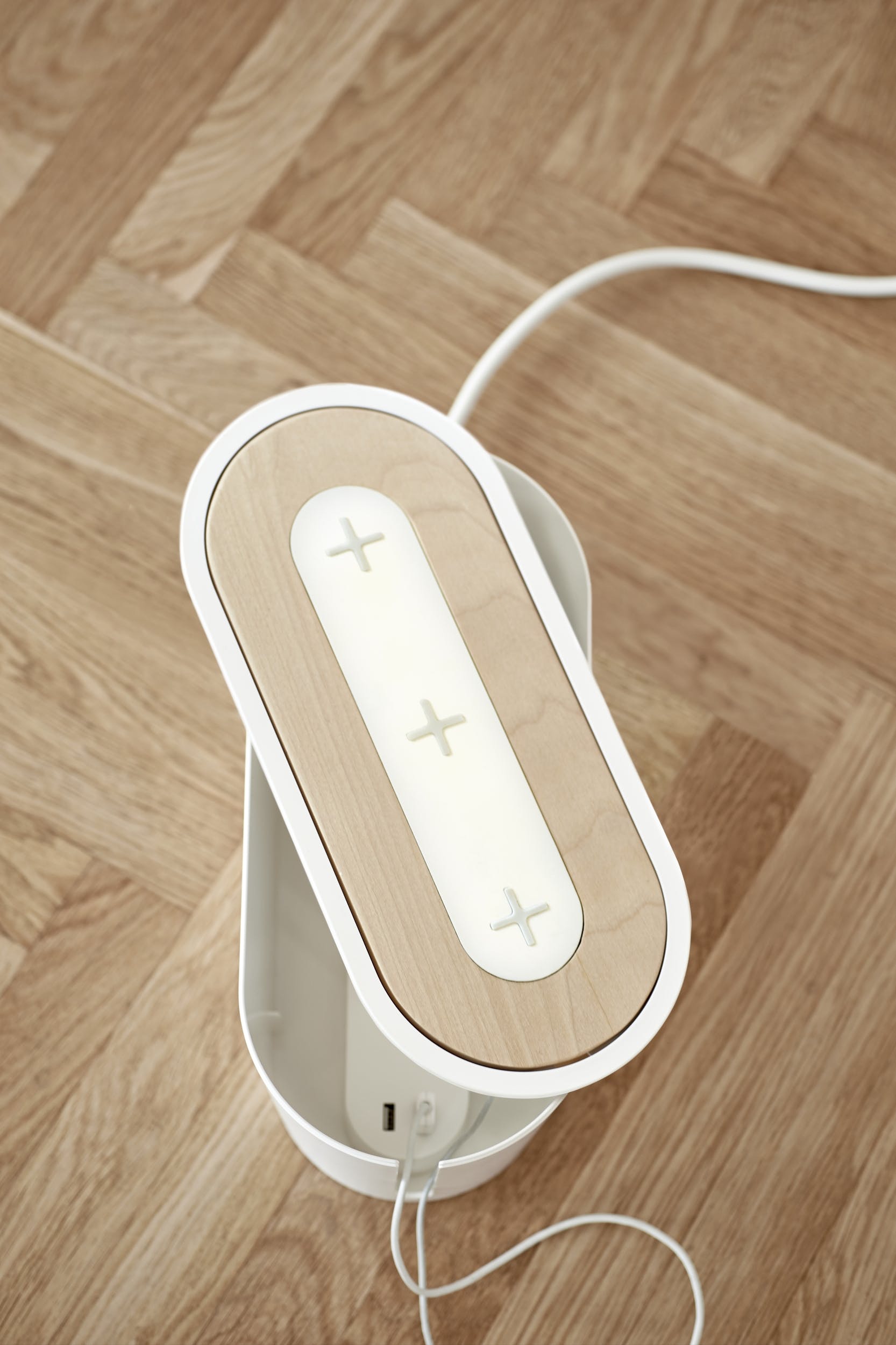 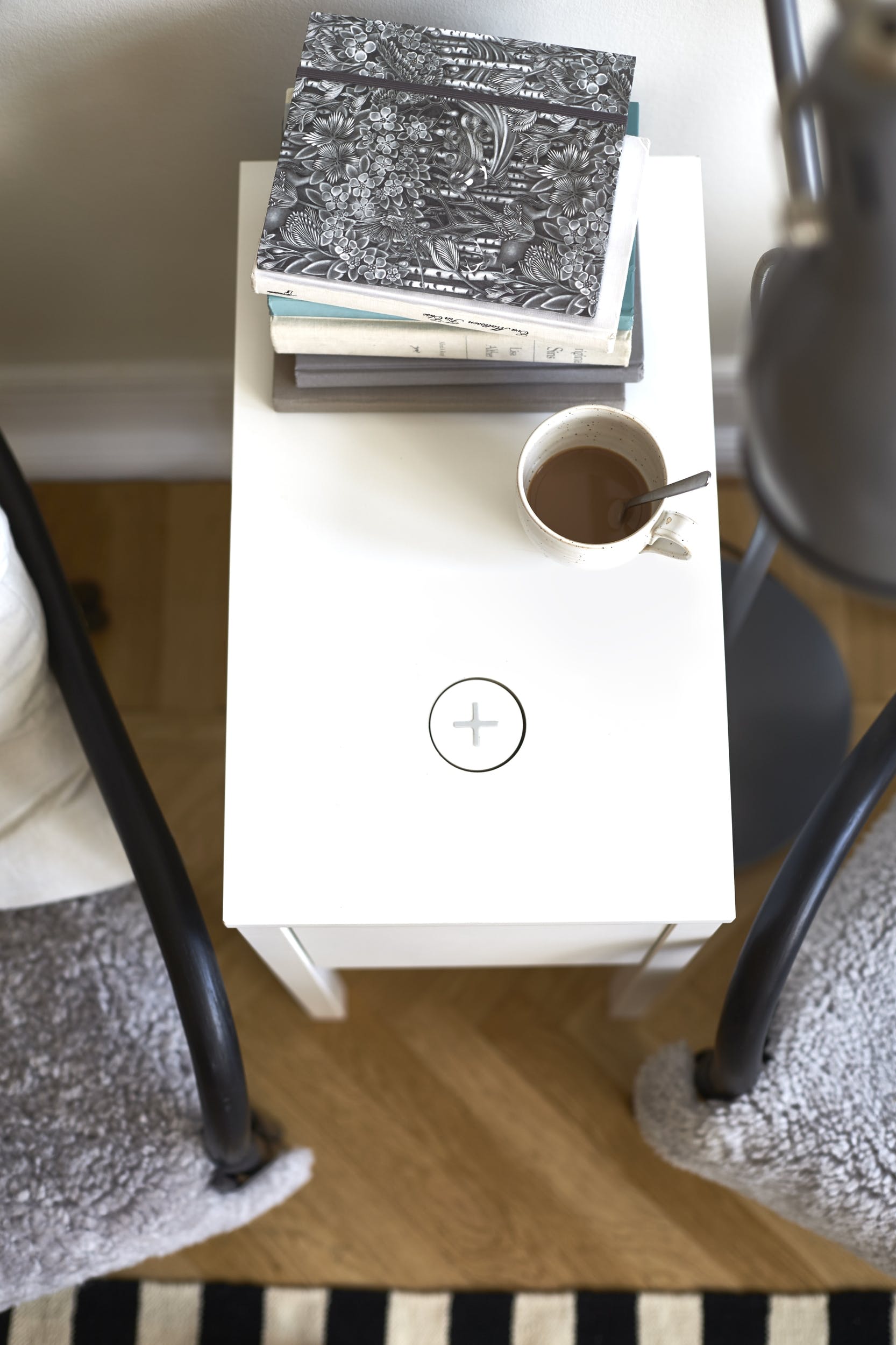 Qi is reportedly the market leader in providing wireless connectivity in hotels, restaurants, and other public locations, with a reach of over 3,000 establishments globally. This means that there’s a high chance that your handset is compatible with IKEA’s new technology. (But, like everything, there are competing standards here, meaning there isn’t unilateral compatibility.)

And should you decide to turn your living space into a power-giving tech hub, IKEA will also make available several charging covers that will let iPhone and Samsung smartphone users take advantage of the new battery-charging feature.

IKEA’s new lamps and bedside tables equipped with wireless charging capabilities—which are debuting at Mobile World Congress—are reportedly priced starting at $46 and will begin initial rollout in North America and Europe this April, followed by a worldwide release. Pricing for the rest of the Qi-powered furniture line will be announced at a later date.