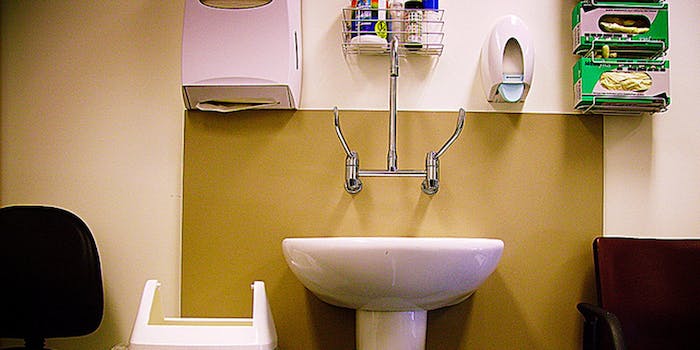 This new app wants to be the Yelp of STDs

Meet the safest man in America to have sex with.

Ramin Bastani has embraced his title. You might too if you were the Safest Man in America to Have Sex With.

Bastani is the founder and CEO of an STD-testing app called Hula, which lets users find and rate clinics to get tested for sexually transmitted diseases.

Bastani has a girlfriend and describes himself as “awkward.” He got the silly nickname at a Health 2.0 conference earlier this month, according to a recent profile on him in Fast Company. In the last two years, he’s been tested more than 50 times in order to get his app off the ground.

He came up with the idea after a one-night stand didn’t believe him when he said he was clean. He needed a way to prove his STD-less status without keeping his test results at his bedside, and he thought others could use the same guarantee.

In 2010, changes to HIPAA laws allowed patients to sign medical documents electronically. Hula requests documents on behalf of users by faxing clinics, which then send over patient documents within 15 days. The records, which are encrypted, can be shared with potential partners, who gesture on the app to unzip others’ profiles, Fast Company reported.

This “Yelp for STDs” is in talks to team up with dating sites too. Bastrani does admit the app isn’t foolproof. One user’s chlamydia results didn’t show up on the app for six months because the clinic was delayed.

In the end, communication and trust are still key.