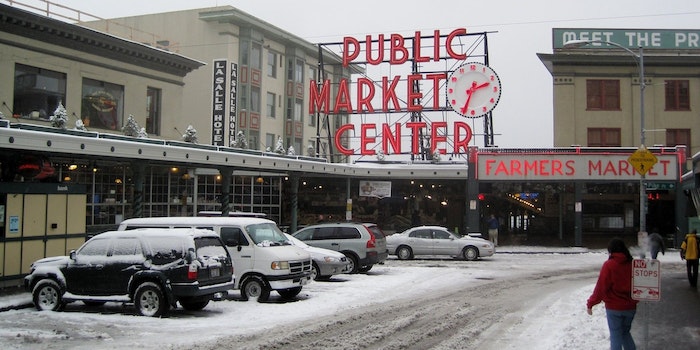 How desperate was this 90-year-old to get the COVID vaccine? She walked 6 miles through a foot of snow