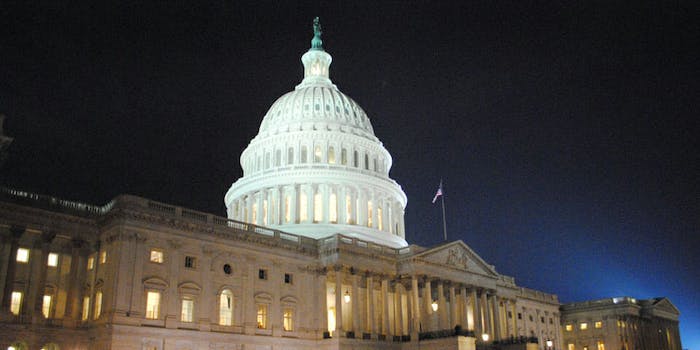 Senators were 'perturbed' at the committee's discovery.

According to the Times report, Sen. Mark Warner (D-Va.), the top Democrat on the panel whose texts were leaked, and Sen. Richard M. Burr (R-N.C.) told House Speaker Paul Ryan (R-Wis.) they were “perturbed” at the committee’s discovery of the leak.

The senators also reportedly expressed concern about the House Intelligence Committee and its chairman, Rep. Devin Nunes (R-Calif.). Last month, Nunes pushed for the publication of a controversial memo he authored alleging the Justice Department and FBI were intentionally misleading in their investigation into Russian meddling and connections to President Donald Trump’s campaign.

The leaked texts in question were between Warner and Adam Waldman, a lobbyist who runs a firm that worked with a Russian oligarch named Oleg Deripaska in 2009 and 2010. Warner had previously disclosed his communication with Waldman to the Senate Intelligence Committee, and his texts were reportedly in line with his duties.

Trump tweeted about the Fox News report—which the network called “exclusive”—on Warner’s texts earlier this month and said the senator’s communication with a Russian oligarch was “all tied into Crooked Hillary.”

Wow! -Senator Mark Warner got caught having extensive contact with a lobbyist for a Russian oligarch. Warner did not want a “paper trail” on a “private” meeting (in London) he requested with Steele of fraudulent Dossier fame. All tied into Crooked Hillary.