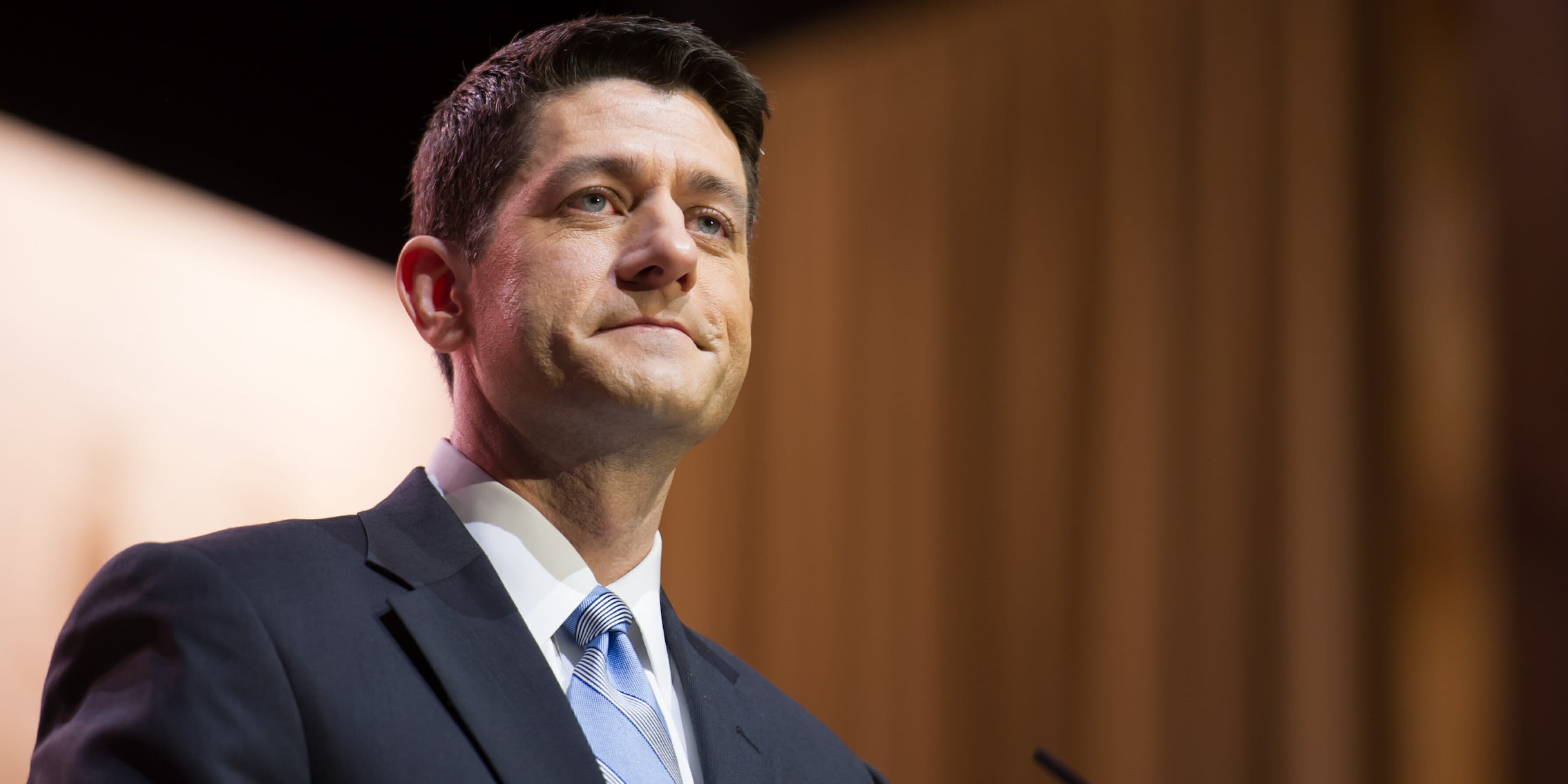 This bill could fundamentally change health insurance in America.

House Republicans on Thursday narrowly passed healthcare legislation that would fundamentally alter the health coverage landscape for tens of millions of Americans.

Republicans passed the American Healthcare Act (AHCA) in a 217 to 213 vote along party lines, with 20 Republicans defecting from their fellow lawmakers.

The previous version of the AHCA was pulled from consideration in March due to lack of support.

The current version of AHCA does not fully repeal the Affordable Care Act (ACA), popularly known as Obamacare. Instead, it alters key provisions of the law while leaving others intact.

The AHCA includes the elimination of Obamacare’s “individual mandate,” or tax penalty on Americans who fail to maintain health insurance coverage, which is replaced with a personal tax credit based on age; adds state-level waivers on coverage of 10 “essential benefits;” cuts federal funds for Medicaid; and cuts $883 billion in taxes, which would largely benefit wealthy Americans.

The AHCA also controversially weakens the Obamacare provision that requires insurers to cover Americans with pre-existing conditions. Under the AHCA, states could waive a rule that would let insurers consider medical history in setting the premiums for enrollees, which is disallowed under Obamacare. States that waive the rule would have to set up coverage-assistance programs for high-risk citizens.

Altering the rules around pre-existing conditions could allow some enrollees to pay lower premiums while sick and elderly Americans could pay more. The AHCA allocates $138 billion to states through 2026 to help cover premiums for those who qualify as high-risk, but analysts say that falls far short of what could be necessary to prevent negative impacts on Americans with pre-existing conditions.

Supporters of the AHCA say the bill is necessary because health insurers have begun refusing to take part in the Obamacare exchanges due to the law’s regulations. Analysts believe the AHCA would eliminate some of the Obamacare provisions that insurers find most objectionable and help bring insurers back into the system.

However, claims that Obamacare is in a “death spiral,” as House Speaker Paul Ryan (R-Wisc.) has warned, are false, though the law does have multiple problems, which has resulted in increased premiums in some states and limited options for healthcare coverage.

Republican lawmakers have faced heavy criticism from Democrats for passing legislation without a full review by the Congressional Budget Office (CBO), the independent agency that assesses the impact of legislation. Without a CBO score, lawmakers are unable to know how much the AHCA will cost or what the impact will be on the American people.

The CBO score on the earlier version of the AHCA predicted 24 million more Americans would go without health insurance by 2026 under the Republican plan.

The rush to pass the bill is largely seen as a political maneuver by House Republicans who promised constituents they would repeal and replace Obamacare and face tough races for re-election in 2018.

The AHCA now heads to the Senate, where it is largely expected to undergo heavy revisions.