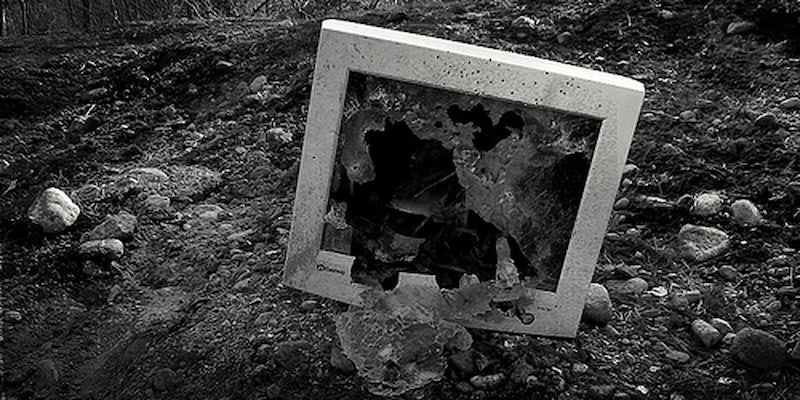 It could take up to two months to sort out the glitches and errors plaguing Healthcare.gov, the health insurance exchange site that is the heart of the Affordable Care Act. That could put significant pressure on uninsured Americans who need to buy health insurance by Dec. 15 for plans that start at the beginning of the year.

That’s the estimate from experts interviewed for a New York Times article that claims fixing the site could take anywhere from two weeks to two months. Despite massive interest from some 14.6 million people who’ve visited the insurance exchanges, just “a trickle” of those visitors have been able to successfully buy health insurance. The website’s troubles seem to be the result of a hodgepodge of political and technical issues.

The Times quotes one person familiar with Healthcare.gov’s development who said the project is roughly 70 percent of the way toward operating properly. But this same individual said the time it could take to fix the remaining 30 percent of the site is hard to estimate.

“I’ve heard as little as two weeks or as much as a couple of months,” the person said.

Time estimates vary within this range depending on who you ask. That’s partly because the fixes themselves may create new problems, and the full extent of current problems may not be known, since so many Healthcare.gov visitors fail to make it past the first step in the application process. That means any glitches later in the sign-up process have yet to be discovered.

Despite assurances from the White House that the website would be fixed in time for individuals to sign up for policies that take effect at the start of the year, past development shows a record of missed deadline after missed deadline.

The biggest contractor in the development of the federal exchange, CGI Federal, was awarded a $94 million contract in December 2011, but the government dragged its heels when it came to issuing specifications to the firm. Thus, CGI federal did not start writing code for the project until Spring of this year.

“As late as the last week of September, officials were still changing features of the web site, Healthcare.gov, and debating whether consumers should be required to register and create password-protected accounts before they could shop for health plans,” according to the Times.

Some of the delays can also be chalked up to politics. The Obama administration reportedly postponed issuing major guidelines for the project until after last year’s presidential election so as not to give Republicans political ammunition. And even though the Affordable Care Act was passed with the intention that states would set up and manage their own health insurance exchanges, more than 30 opted not to, meaning the demand on the federal exchange is much higher than initially anticipated.

And for those few who’ve successfully signed up for health insurance through the exchange, there have also been reports of enrollments plagued by errors. Insurance executives report the government sending them the wrong files, confusing companies that have similar names but are located in different states. On other files, critical information was missing altogether.

Though it’s not unusual for new tech products and websites to suffer from glitches during roll out, Healthcare.gov is under much higher scrutiny because the Affordable Care Act’s individual mandate requires every American to be insured. The exchange was supposed to be the primary vessel via which uninsured Americans could obtain affordable coverage, but with these technical glitches, the window for sign-up is effectively being shortened.

That being the case though, Healthcare.gov may still be a better alternative to the insurance companies’ own websites when it comes to procuring healthcare online. In an admittedly non-scientific study, video blogger John Green tried signing up for insurance via Healthcare.gov and an insurance company website. Even though he encountered many crashes and long wait periods going through the exchange, he said the process was still shorter and easier than the cumbersome, detailed sign-up process required by insurance companies.