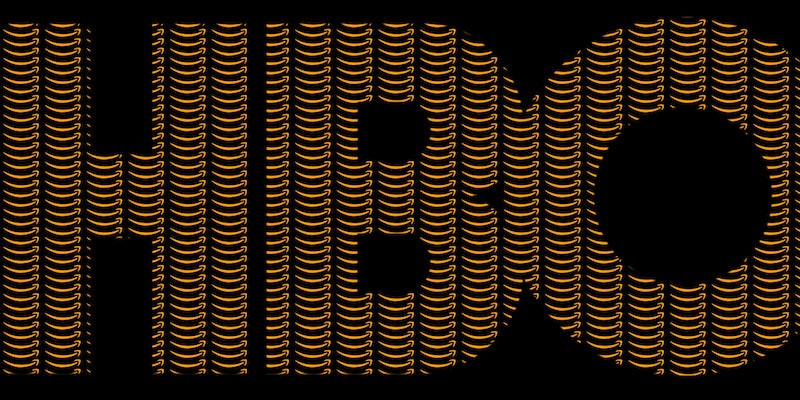 Where the f*ck is Wallace? On Amazon Prime.

HBO and Amazon have announced a deal that will bring the channel’s original programming to Amazon’s Prime streaming service.

Amazon will have exclusive rights to classic HBO shows like The Sopranos, Six Feet Under, and The Wire, along with the earlier seasons of shows currently airing on HBO, like Girls and Veep. Amazon will also stream HBO miniseries like John Adams and Band of Brothers. If you’re a Prime user (or plan to sign up now) the first round of HBO content will appear on May 21.

Whatever Amazon paid for this deal, it was worth it. HBO is pretty much the Holy Grail of streaming content, and this is the first time HBO has licensed its programming to an online streaming service. The exclusivity of the deal gives Amazon a huge leg up on competitors like Netflix and Hulu. HBO Go will also become available on Fire TV, Amazon’s new streaming device.

Amazon’s launch of Fire TV showed it’s serious about dominating the streaming market, and this deal highlights, underlines, and double-bolds that ambition. Amazon is aggressively pursuing streaming users by developing premium original content, such as Transparent and Mozart In The Jungle. Both shows have debuted with excellent pilots and high-caliber talent, suggesting they could be rivals to Netflix’s successful original programming like Orange Is The New Black and House Of Cards. Amazon’s assault on streaming competitors (and Netflix in particular) is now an all-out war, since this HBO deal means it snatched away the most coveted licensing agreement in the streaming industry.

Still, Amazon lags far behind Netflix. This deal, the Fire TV, and Amazon’s commitment to developing original programming will put its streaming service into closer competition, but Amazon needs to make Prime a more user-friendly (and binge-watching friendly) service to convince people to switch from the hypnotizing red Netflix homescreen.