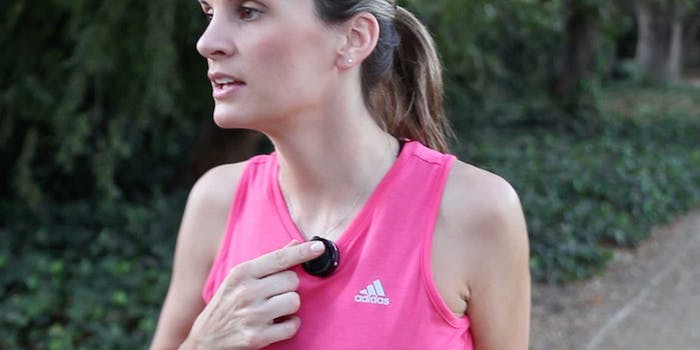 Is CommBadge a better Bluetooth solution?

Will a discreet wearable is what will get users to truly unfold the capabilities of technologies like Siri and Google Now?

Emerging technology is constantly making our lives easier—and lazier—and CommBadge is no different. The wearable communicator device lets you use Siri’s voice command functions without needing your phone in hand, and it can cover a range of 50-100 feet. 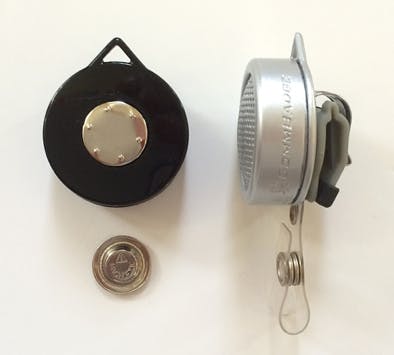 The small device can be clipped to a shirt, backpack, or pretty much anywhere, and is linked by Bluetooth to your phone’s Siri or Google Now. You can schedule appointments, send text messages, and set timers using CommBadge, just as you would use Siri. The device’s creators say they’ve invented a better alternative to the Bluetooth headset.

CommBadge was funded on Kickstarter, a crowdfunding website for creative projects. The $20,000 goal was exceeded, with $24,000 pledged by 230 backers. It will be funded on Monday, and production will begin this summer, with order fulfillment projected in July. CommBadge’s retail price will be close to $100, Charles Krimstock, founder and CEO said.

The hands-free Siri is designed for “Basically any person who considers themselves true multi-taskers,” Krimstock told the Daily Dot. “CommBadge changes the way you interact with your smartphone… you’ll appreciate and use Siri a lot more.”

CommBadge has also struck an interest from security guards, law enforcement, and doctors as a mobile security device, according to Krimstock. So far, CommBadge has sold over 1,000 devices and plans to sell 50,000 per month once manufacturing is up to speed. 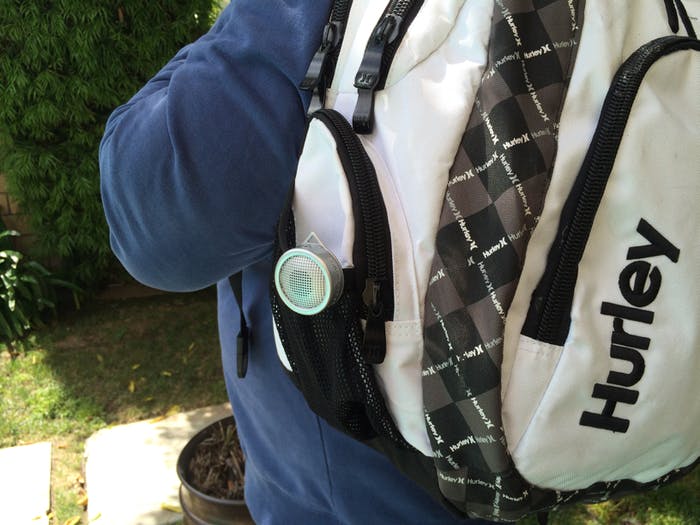 It’s unclear who will be the primary users of CommBadge when it’s released, but maybe a discreet wearable is what will get users to truly unfold the capabilities of technologies like Siri and Google Now.  Or maybe it will be another wearable in a sea of products we’re not truly sold on.