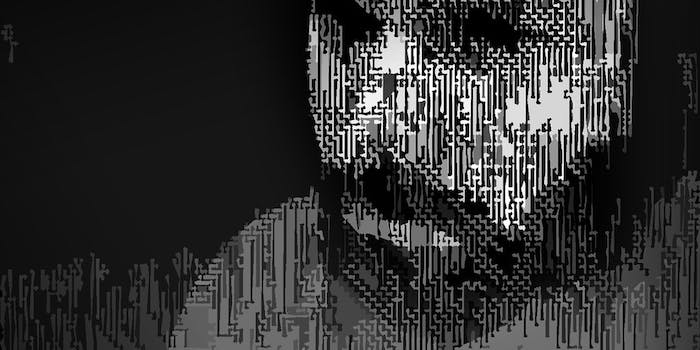 As data leaks and privacy breaches become more common, ingenuitive hackers are turning their skills into profit. Following in the footsteps of Lizard Squad offering up a pay-for-DDoS attack service, a new website called Hacker’s List connects users with an enterprising hacker willing to do some digital breaking and entering in exchange for cash, reports the New York Times.

The site doesn’t bother to bury the lede with its name. It’s exactly what it sounds like—a Craigslist for hackers. Users in need of someone to commit cyber crimes for them list the job they need done and a bounty—$2,000 to break into a landlord’s website from a man in Sweden, $500 from a woman in California to access her boyfriend’s Facebook and Gmail accounts—and hackers bid for the work.

It operates similar to other gig economy sites like 99Designs or oDesk, except with more illicit activity taking place.

While some of the tasks on the site are innocuous—people requesting help acquiring an old forgotten password or help scrubbing the Web of an embarrassing picture—others are more malicious. A bidder in Australia requested help hacking a competitor’s database to retrieve client lists. The type of vigilantism that could take place raises concerns, especially in the wake of Celebgate and the Sony hack.

Every action on the site is done anonymously, encrypting the communication and protecting the identities of those involved in the transaction. The money changes hands after the task has been sufficiently completed, remaining on hold by Hacker’s List until the job is done. If the service isn’t up to snuff, users can file a dispute and have the project reviewed.

While the Acceptable Use Policy on Hacker’s List explicitly prohibits activity that “violate any law, statute, ordinance or regulation,” it’s not hard to find examples on the site of requests that would fall out of the realm of legal action. But Hacker’s List maintains it is just serving as the meeting place between a hacker and a client and is insulated from legal liability.

Hacker’s List went down earlier Friday, undergoing server upgrades to handle the new demand. We’re in a new age of hacks on demand. Now is probably a good time to go change your passwords.

Photo via mikael altemark/Flickr (CC BY 2.0)