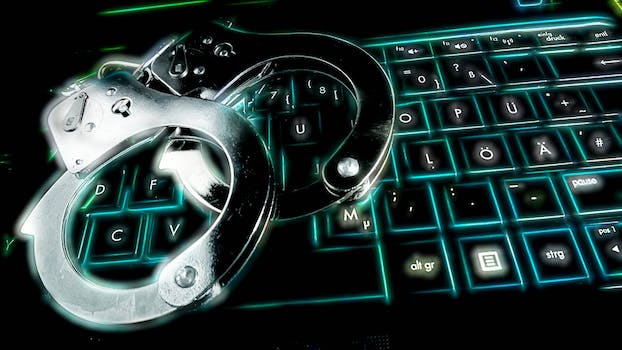 Guccifer is said to have hacked more than 100 Americans.

“Lazar sought fame by hacking the private online accounts of Americans and releasing their personal information to the public,” Assistant Attorney General Leslie R. Caldwel said in a statement. “Instead, he has been convicted in United States federal court.”

Lazar originally became famous in 2013 for hacking celebrities including the Bush family and releasing photos of paintings by former President George W. Bush.

More recently, Lazar been near the center of the Hillary Clinton email scandal, after he claimed to have accessed Clinton’s personal servers. Lazar offered no proof for such claims, and the Federal Bureau of Investigation says they have no evidence of a breach.