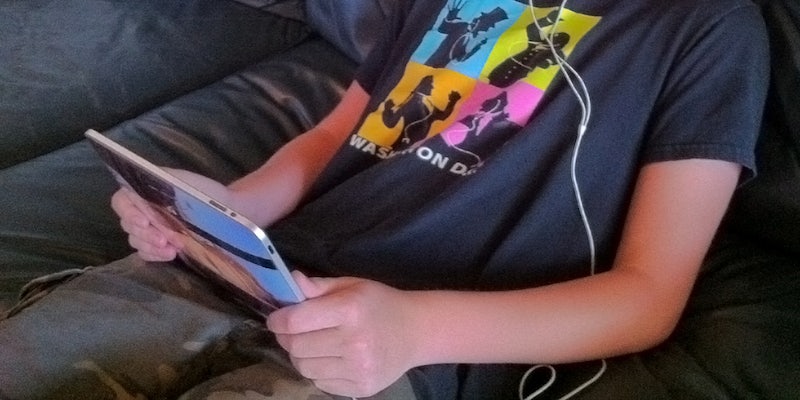 Greek citizens locked out of PayPal, iTunes during financial fallout

If Greece’s crippling financial situation was not bad enough already, citizens of the peninsula have now been prohibited from using Apple’s iTunes and PayPal.

These two digital services have been banned as part of the government’s effort to prevent money from leaving the country, BuzzFeed reported.  This restriction is known as a capital control.

“We are carefully monitoring the situation in Greece and progress of negotiations between the Greek government and its lenders,” a PayPal spokesperson said in a statement to BuzzFeed. “Due to the recent decisions of the Greek authorities on capital controls, funding of PayPal wallet from Greek bank accounts, as well as cross-border transactions funded by any cards or bank accounts are currently not available. We aim to continue serving our valued customers in Greece in full, as we have for over a decade in this country.”

Greek residents voted to not accept an international bailout, the BBC reported.

The Greece financial crisis kicked into high gear Tuesday when the country failed to pay a debt repayment of $1.7 billion to the International Monetary Fund, the New York Times reported.