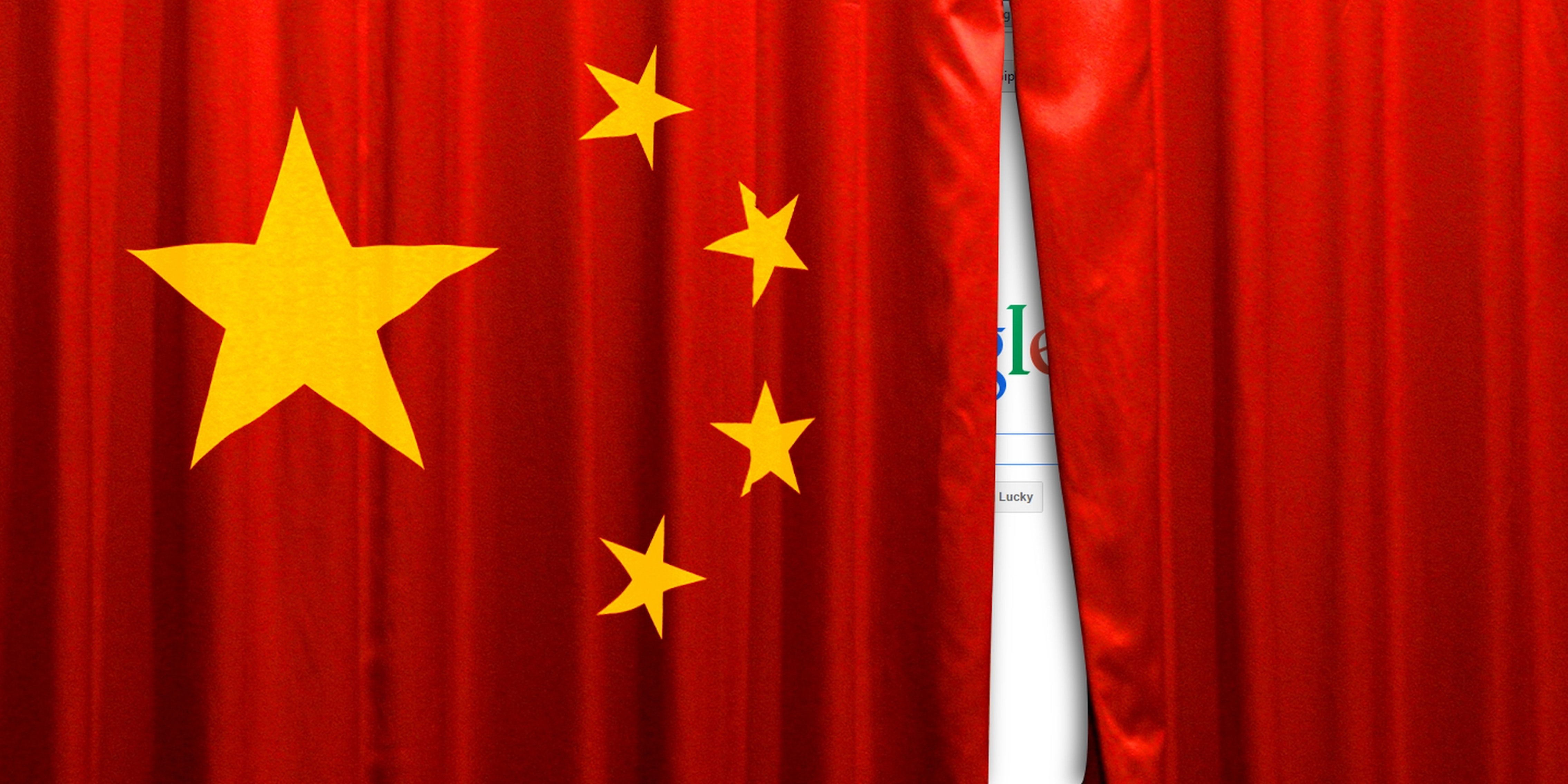 A Chinese activist’s guide to getting around the Great Firewall

It's not hard, but if you don't take a few steps, you can't access the majority of the west's favorite sites.

Just last week, an old China friend of mine relayed this anecdote: Her new Beijing roommate, fresh off the figurative boat from Oakland, was having difficulty accessing Gmail. Apparently it was “slow to load” and Gchat was nonexistent, so she asked, “Are others having these problems?”

My friend told me this with a smirk, anticipating my incredulity. “You mean to say,” I replied, astonished, “there’s a foreigner in China who doesn’t know about VPNs?”

Take heed, reader, if you’re planning a sojourn in mainland China, get a VPN. Short for virtual private network, a VPN is an easy-to-install, relatively cheap software that circumvents the Great Firewall that censors the majority of the West’s most popular sites. Unless you don’t use Google’s search engine, Gmail, YouTube, Twitter, Facebook, the New York Times, porn*, or, now, Instagram, the VPN is your key to the Internet as you know it. And the best part is: It’s only nominally illegal—that is to say, I don’t know anyone who’s been busted for it, and I literally know zero expats without one.

Astrill is by far the most popular VPN in China. It’s what I use, and my friend’s roommate recently bought it. After installation, you’ll have an icon that allows you to switch from Chinese Internet to Internet from other countries, essentially allowing you to surf anonymously from any of a vast number of Internet protocol (IP) addresses. For a slightly higher fee, you can install Astrill on multiple devices. You can also choose to buy a router that allows multiple devices on your network, which is great for offices. In fact, the entire Global Business Development department of a major Chinese tech company in Beijing uses it.

I’ve also heard good reviews for StrongVPN, and a cursory Google search will reveal several more. But really, Astrill’s good. Every now and then, maybe once a year, there’s the occasional hiccup, but that creates the sort of uniquely China experience—communal agony—you can write home about.

Astrill may not last, however. My first VPN—and the first for many Olympic-era expats, those of us who were here in 2008-09 when YouTube, Facebook, and Blogger first went under—was Witopia, which provided sterling customer service and was all-around great until China began throttling it beyond repair. Perhaps that will happen one day with Astrill, but we all have better things to worry about. After all, people will always find new workarounds. As journalist James Fallows wrote in March 2008 in the seminal article on this topic:

As a technical matter, China could crack down on the proxies and VPNs whenever it pleased. Today the policy is: if a message comes through that the surveillance system cannot read because it’s encrypted, let’s wave it on through! Obviously the system’s behavior could be reversed. But everyone I spoke with said that China could simply not afford to crack down that way. “Every bank, every foreign manufacturing company, every retailer, every software vendor needs VPNs to exist,” a Chinese professor told me. “They would have to shut down the next day if asked to send their commercial information through the regular Chinese Internet and the Great Firewall.”

You can also check out any number of free proxy servers—they’re less reliable, but, you know, free, and you don’t have to install anything.

Happy surfing, everyone. Just remember, new China arrivals: Take some time away from your computer to hit up the Great Wall, Bund, maybe a holy mountain or two, etc. I hear Hong Kong’s exciting around this time, too.

Anthony Tao has lived in Beijing since Spring 2008. Follow him @anthonytao

Photo via Leonid Mamchenkov/Flickr (CC BY 2.0) | Remix by Jason Reed