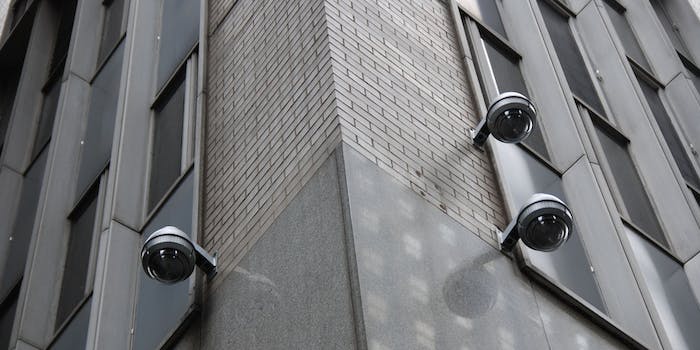 Google unveils new weapon against Internet restrictions around the world

uProxy is a clever, free way to circumvent Internet restrictions in the countries with the worst censorship track records.

Internet activists around the world may soon have an important new weapon in their arsenal courtesy of Google. The American tech giant just unveiled uProxy, an ambitious new tool designed to help people around the world circumvent Internet censorship and surveillance.

uProxy is a peer-to-peer tool in which trusted friends can route encrypted connections through their own computers.

If you know and trust an activist in Iran, you’ll have the opportunity to provide them with a more safe, private, and reliable way to access the Internet without nosy third parties—say, an intrusive government intelligence agency—acting to block, surveil or misdirect connections.

Google Ideas, the tech giant’s New York-based think tank, provided funding for researchers at the University of Washington and Brave New Software, who developed the tool.

“If you look at existing proxy tools today, as soon as they’re effective for dissidents, the government finds out about them and either blocks them or infiltrates them,” said Jared Cohen, Director of Google Ideas, in an interview with Time magazine. “Every dissident we know in every repressive society has friends outside the country whom they know and trust. What if those trusted friends could unblock the access in those repressive societies by sharing their own access? That was the problem we tried to solve.”

uProxy is a simple browser extension, designed to work with both Chrome and Firefox,  that is now in “restricted beta.” The developers compared it to a “personalized” virtual private network between friends. One key difference, they say, is that uProxy is easier to set up than other VPN or proxy services.

Users can even secure their own connections with uProxy while they travel, by routing their connection back to a computer at home.

Although uProxy is explicitly not an anonymizing network like Tor, it does possess interesting potential in areas where the use of Tor is severely limited.

uProxy can also discover or connect to friends on existing chat networks such as Facebook or Google Hangouts. If a connection is being eavesdropped on, the uProxy connection will be indistinguishable from any encrypted connection to other users on the Internet. “There’s no uProxy-specific mark on traffic that identities the traffic as being sent by uProxy,” according to the tool’s website.

“The user in Iran can get unfiltered access to the Internet that’s completely uncensored and will look just like it does in the U.S.,” said Cohen. “It’s completely encrypted and there’s no way for the government to detect what’s happening because it just looks like voice traffic or chat traffic. We wanted to build a proxy service that builds on top of trusted relationships that already exist.”