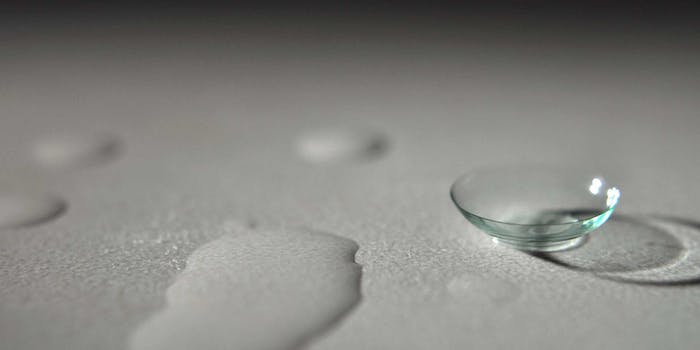 Google wants to patent contact lenses with tiny cameras in them

This is way beyond Glass.

The Silicon Valley search giant has a new patent application to embed tiny cameras in contact lenses for diverse uses like photographing or monitoring a person’s glucose levels and vital signs to help with a disease like diabetes. 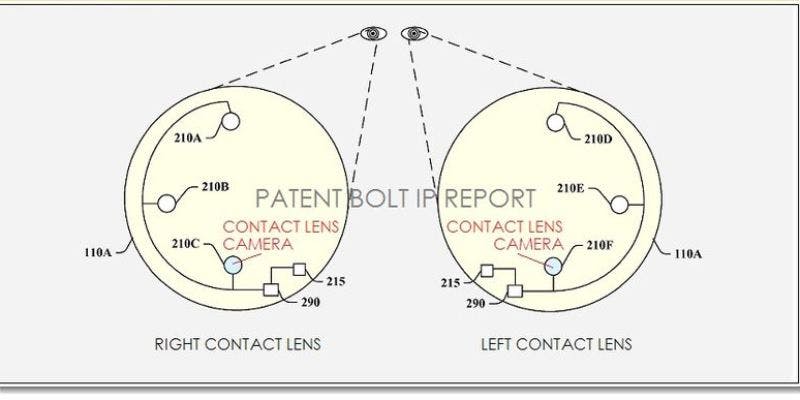 
The smart contact lens project was announced in January when the company blogged about how the device could help doctors and patients by regularly measuring glucose levels in tears with high accuracy.

“We’re also investigating the potential for this to serve as an early warning for the wearer,” Brian Otis and Babak Parviz, project co-founders, wrote. “So we’re exploring integrating tiny LED lights that could light up to indicate that glucose levels have crossed above or below certain thresholds. “

The lens, which sports “chips and sensors so small they look like bits of glitter, and an antenna thinner than a human hair,” could help blind people with dangerous tasks like crossing the street, according to the patent application, by scanning raw image data and then sending an audio alert to a smartphone when it’s safe to cross.

It’s not clear yet what uses Google envisions for the product beyond the medical field but it’s easy to dream up countless ways in which smart lenses could change the way we see.

The patent has been filed but the road ahead is long. Google is currently in discussions with the U.S. Food and Drug Administration “but there’s still a lot more work to do to turn this technology into a system that people can use.”

The company is planning ok looking for partners to manufacture the lenses as well as to develop apps.