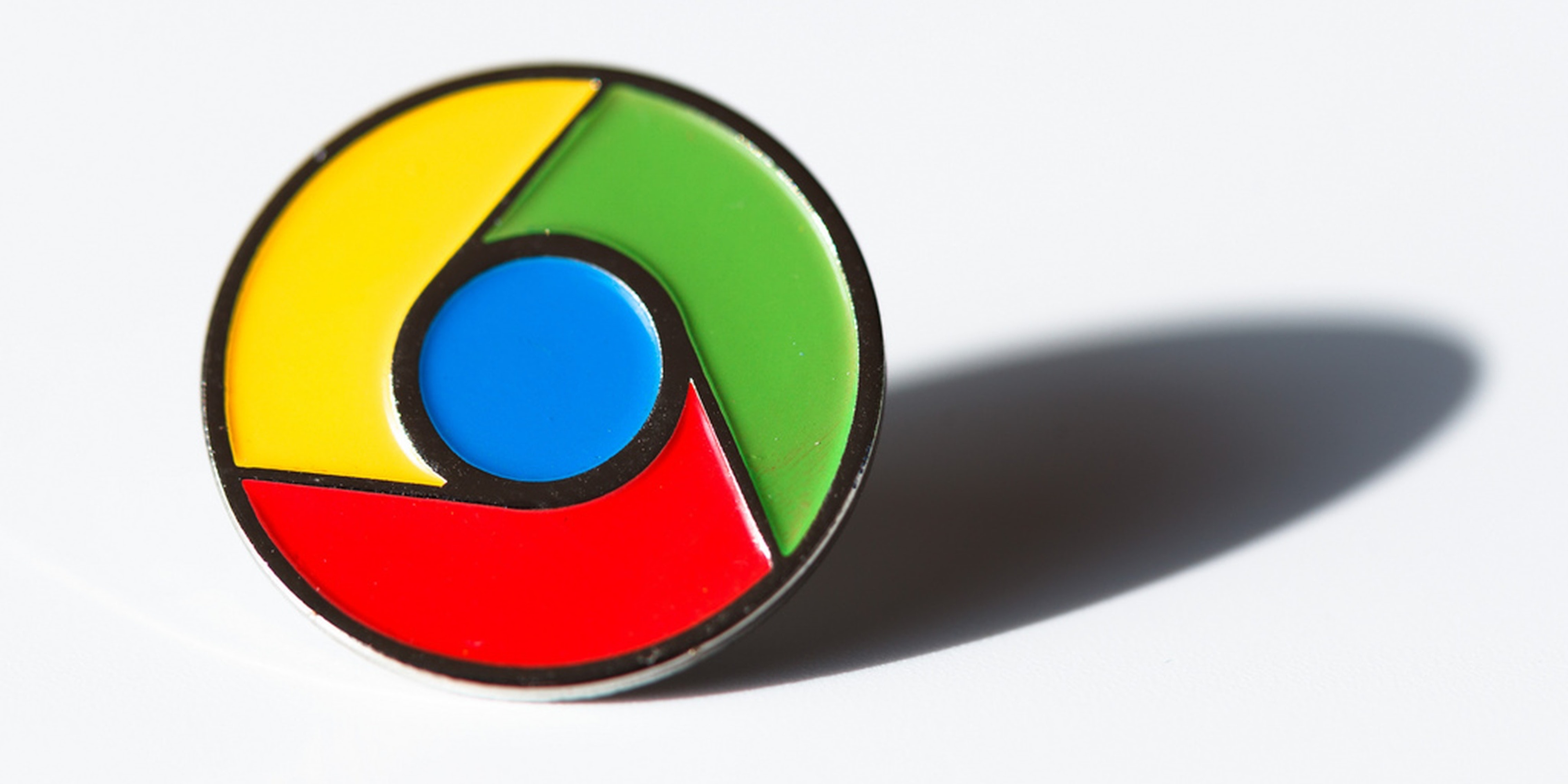 Google wants to make bookmarking cool again. The company officially launched a new feature Wednesday that puts all of your bookmarks in an image-heavy grid in Chrome Beta. Google quietly introduced the new Bookmarks Manager as an extension in the Chrome Web Store last month, and is now officially rolling it out to the beta browser.

The bookmark is a relic of the Web from a time before sites like Pinterest, Pocket, or Delicious, and browsers that auto-filled the websites you visit most. But Chrome’s bookmarks will now look like Pinterest—each bookmark is a card with a large image at the top with a link and description underneath. And not only did Google give the boring tabs a makeover, it also added a few new features that take after the companies that made bookmarking social. 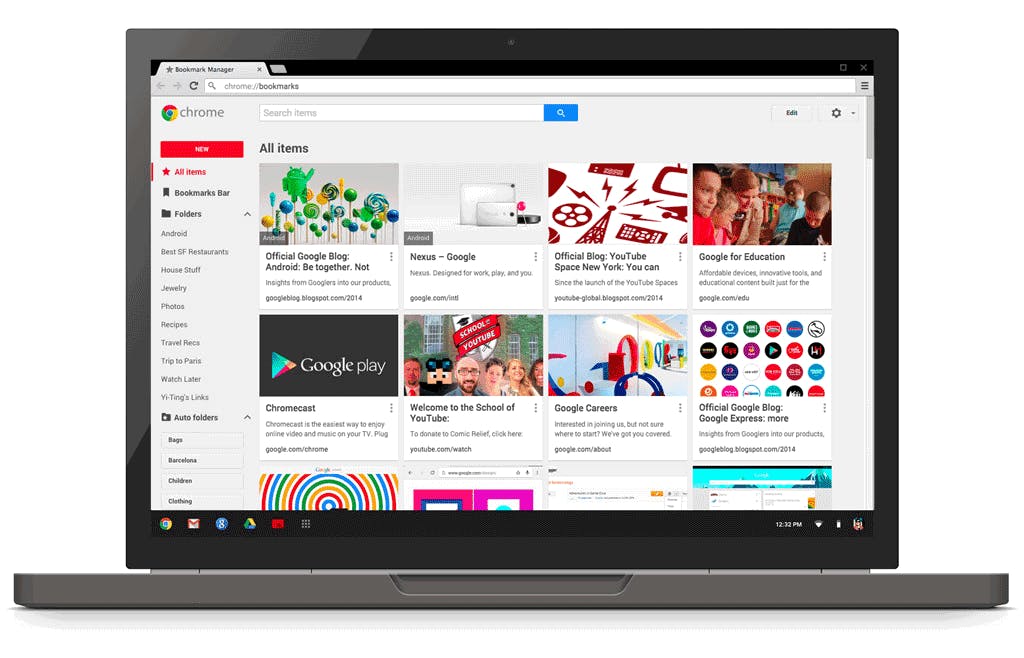 Google will automatically group bookmarks based on a particular topic, like food or travel or fitness, and if you want friends to see your bookmarks, simply make the particular folder public and share the link. You can set your own topical folders, too, and bookmarks will still sync across mobile and Web browsers.

Bookmarks Manager doesn’t compete with Pinterest, but the new structure shows that Google is embracing aspects of the Visual Web, which Pinterest and Tumblr largely popularized. Pinterest’s image-centric content, easily shuffled into different categories and shared across the Web, sparked a flurry of copycats and inspired designers. That, apparently, includes Google.

Plans of the company’s overhauled bookmarks first appeared in April, when a blogger discovered code that described the feature as “Stars.” The moniker didn’t stick, however, as there’s no special name for the bookmarks feature.

Google didn’t say when new bookmarks would be available on the public browser. But if you want to check out the new feature you can download Chrome Beta here.

Photo via Stephen Shankland/Flickr (CC BY 2.0)