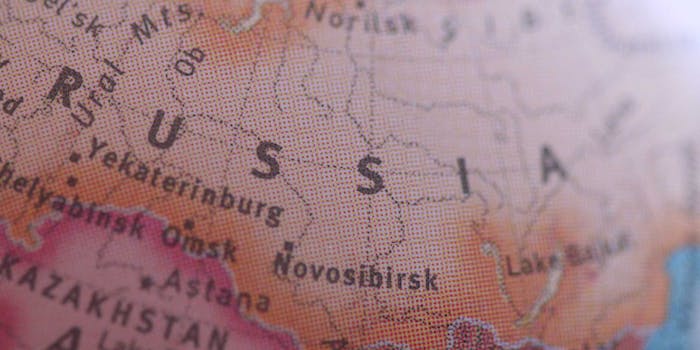 Google has seemingly determined that Crimea is part of Russia.

In history, many events have been ascribed to the slip of a map maker’s pen, and the 21st Century is no different. Google, the controller of the nearly  universally trusted Google Maps, has seemingly included Crimea within the borders of Russia. Recently it was reported that the Russian Parliament (the Duma) wanted the Russian authorities to monitor Google and other sites to see if they labelled Crimea as part of Ukraine, and it would appear that the threats have had an effect. 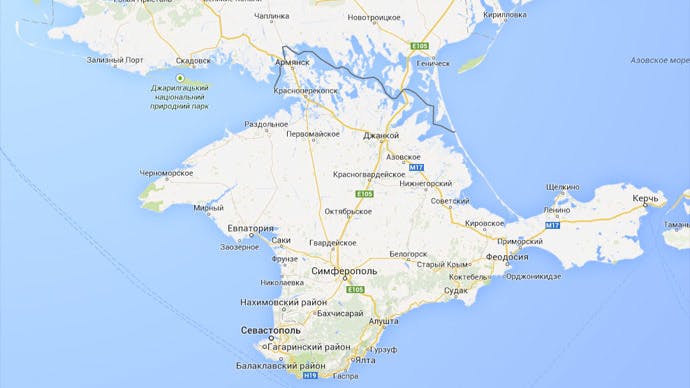 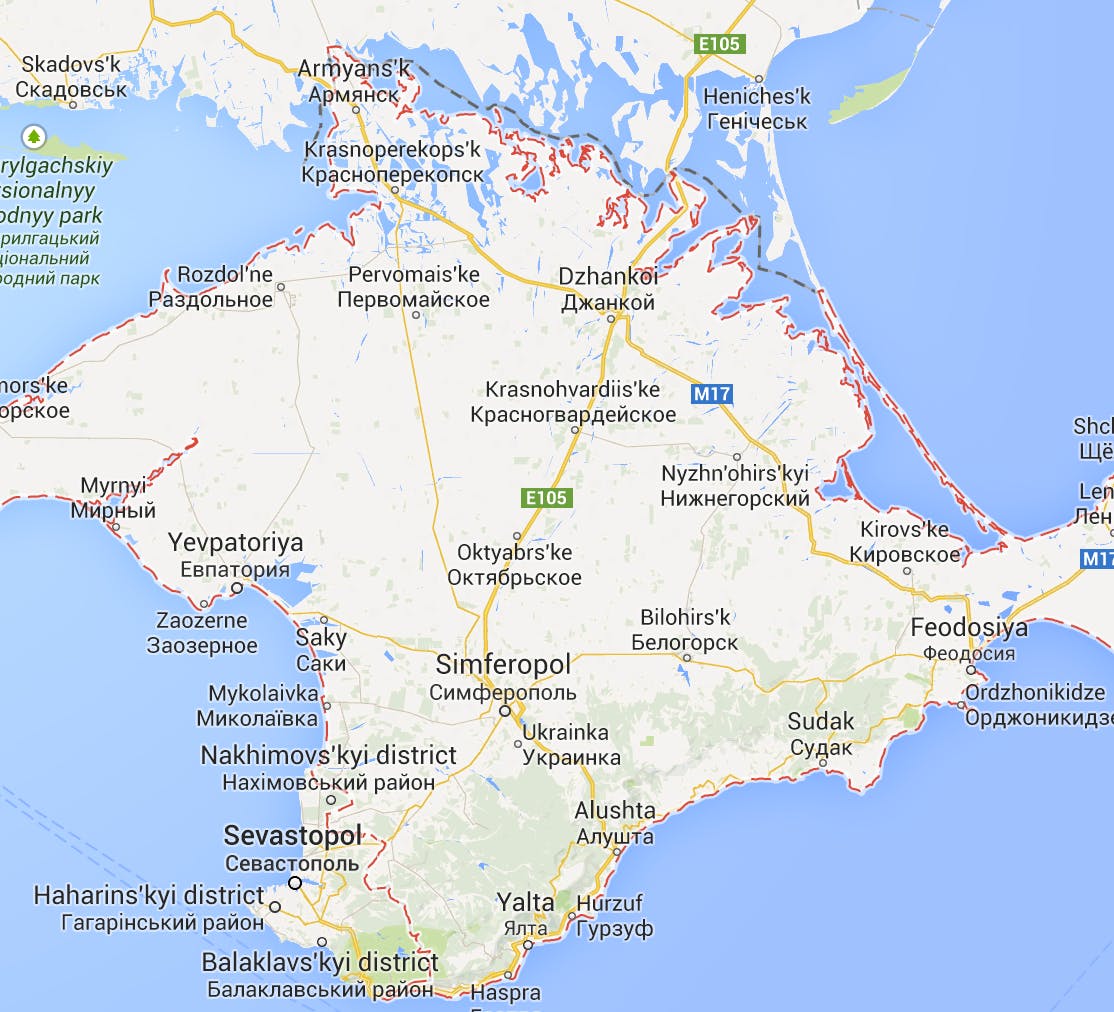 The disputed territory, at the center of the news very recently was as of today, apparently marked within the borders of Russia. When on Google Maps accessed in Russia, Russia Today reported there is not even a mark of it being a disputed territory while when seen from elsewhere there is a dashed red line around the Peninsula.

Google Russia commented on the matter earlier today, they said that while the Google Maps team “is doing its best to objectively mark disputed regions and landmarks” it will in countries “where [they] have a localized version” instead “follow local laws on representing borders.” This means that regardless of international opinion, the Internet giant has seen fit to agree with Vladimir Putin and tell Russians that Crimea is in fact part of Russia.