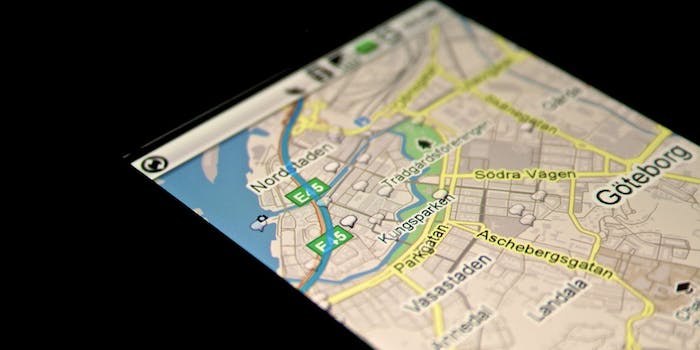 Maps are back on.

Google is reenabling its Map Maker editing service after several high-profile editing embarrassments led the company to temporarily shut it down.

In May, Google closed the service, which let anyone add location data to Google Maps, following the discovery of a user-added Android illustration depicted peeing on an Apple logo. But in a post on Monday on its product forums, the service’s product manager, Pavithra Kanakarajan, announced a limit re-rollout for six countries.

Google isn’t taking the same chances it did in the past, however. Trusted mappers in each country, known as “Regional Leads,” will be supervising edits. These moderators were selected “based on the history and quality of their contributions to Google Maps and the Map Maker community.” In addition, Google temporarily disabled the ability to add new geometric shapes—such as, for example, a peeing logo—to the map surface, although users will be able to change the features of existing shapes.

Kanakarajan warned users that moderation would slow down the rollout of new edits, but she said it was for the better.

“Since edits will be increasingly reviewed by Regional Leads in your community, they may take more time to go live,” she wrote. “The Regional Leads may reach out to you through comments to help review your edit. We request that you collaborate with them to get your edits published.

Google Map Maker, she promised, will roll out to other countries “over the coming weeks.”