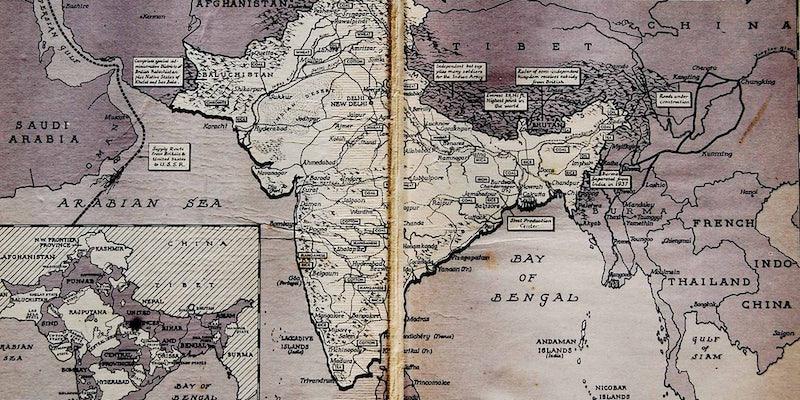 India's elections authority has turned down a proposal from Google to build an electronic voter registration system, partly due to recently raised privacy concerns.

India’s elections authority has turned down a proposal from Google to build an electronic voter registration system, partly due to recently raised privacy concerns.

It’s unclear how much money Google stood to gain from the electoral project, which would have been in service to the world’s largest democracy. The tech giant was offering up a plan that claimed to provide a simpler and faster search tool for voters to check poll locations and other registration information.

The proposal had been opposed by the Indian Infosec Consortium, a public-private alliance of cyber security experts, who raised fears that Google might collude with American intelligence agencies for the purposes of performing espionage.

In an official statement, Election Commission of India Director Dhirendra Ojha did not give an official reason why the proposal was rejected. But Reuters cites an anonymous official who said the commission passed on the plan because it was not a significant improvement over its existing system, along with criticism in India over Google’s record regarding privacy violations.

Google was one of the major U.S. tech companies implicated in the National Security Agency’s PRISM program last June; part of the first round of bombshell leaks from former NSA contractor Edward Snowden. Snowden provided evidence to show that the U.S. routinely approached Google and other companies for information on its users for investigative purposes without users’ knowledge.

Since then, further revelations about foreign spying operations have enraged a number of overseas leaders – including American allies. A number of foreign leaders were spied on directly, including German Chancellor Angela Merkel. Though India’s prime minister, Manmohan Singh, considers himself “spy-proof” since he does not have a private phone or email address, the country itself is reportedly a top target for U.S. intelligence officials.

This is not the first time that U.S. espionage has cost American companies foreign business as of late. Last month, Boeing was surprisingly passed over for a $4.5 billion contract to refurbish the Brazilian air force’s fighter jet fleet. Allegations that the U.S. had spied directly on Brazilian President Dilma Rousseff were partially blamed for the deal falling through after more than a decade of negotiations. Cisco Systems has also blamed a decline in overseas sales – particularly in China – on the NSA spying controversy.