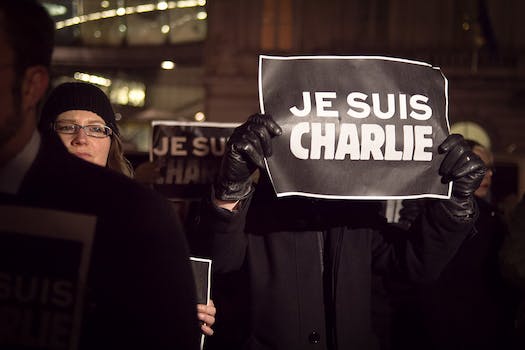 Within 24 hours of the Paris terrorist attack, Google promised $300,000 to the grieving publication.

A terrorist attack on Wednesday at the Paris headquarters of satire magazine Charlie Hebdo left at least 12 people dead, and other media companies are making a point of showing moral and monetary support for the publication.

The Google-backed Digital Innovation Press Fund announced soon the attack that it’d earmarked $300,000 to be donated to Charlie Hebdo’s surviving staff, according to the Guardian. And now the Guardian itself has thrown its support behind the controversial magazine.

The Guardian has given 100,000 pounds to Charlie Hebdo to keep it going @arusbridger just said at live event in London

Media groups within France, including Le Monde, France Télévisions and Radio France, are also working on immediate plans to donate to Charlie Hebdo, which plans on publishing a robust issue next Wednesday, despite losing eight senior staffers in the attack.

The magazine plans on printing 1 million copies of its upcoming issue, a major jump from their usual 60,000 copies. The two groups that print the publication will reportedly collect no fee for producing the issue.

News organizations around the world wrestled with whether or not to reprint the publication’s controversial cartoons, many of which are highly critical of Islam and are believed to have inspired the terrorist attack on the Charlie Hebdo office. Ultimately, many publications (including the Daily Dot) shared the magazine’s cartoons in solidarity with the survivors and as a show of support for the principles of freedom of speech.

But not all media companies have handled this crisis with the same amount of grace. USA Today published an op-ed by extremist U.K.-based Islamist cleric Anjem Choudary. In his piece, Choudary blamed the bloody attack on France, the cartoonists, and Western culture.

In another twist, one of the top posts on Reddit is an Imgur link to old photos of Choudary consuming alcohol, a religious-based offense which he has said deserves “40 lashes in public.” He has supposedly tried to get them removed from the Internet. 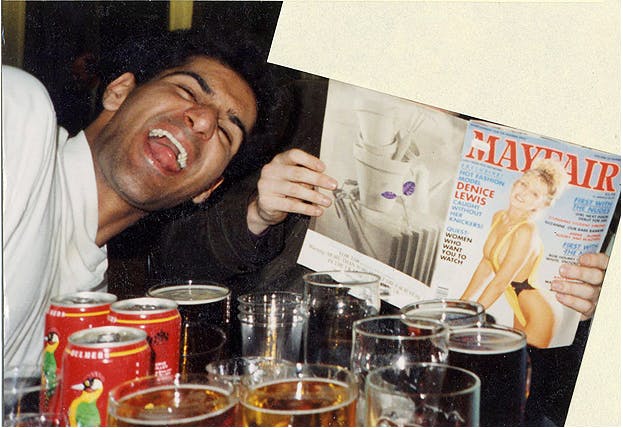 Overall, public support for Charlie Hebdo has been strong, with vigils taking place all across France in the wake of the carnage. Three suspects have been identified and one has come forward while police continue to search for two Paris-born brothers still at large.