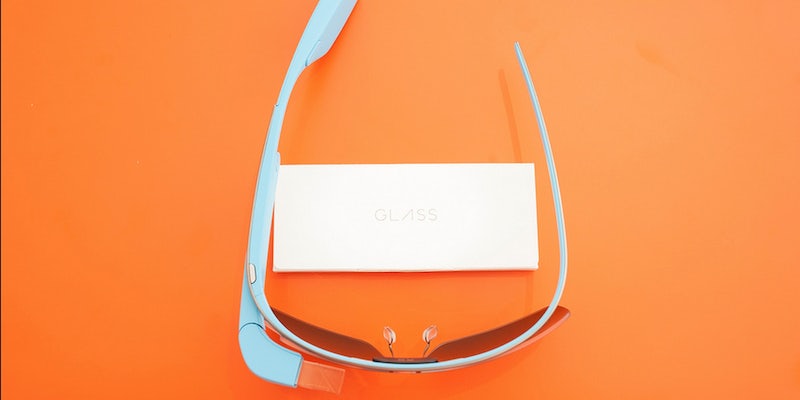 Google will let any old schlub with $1,500 laying around buy Glass tomorrow

Google is opening up its Explorer Program for one day only.

To purchase Google Glass, you need $1,500 to burn on the much-maligned headwear, but even that isn’t enough. Google only doles out Glass through its Glass Explorer program. Google has to accept Potential Glassholes into the program by  before they can purchase Glass. Google evaluates each candidate, and even people who are accepted often have to wait months between signing up and getting the go-ahead.

But for one day only, on April 15 beginning at 6 a.m. PST, it will get easier for all the normals to buy Glass: Google announced it will let any adult U.S. resident buy Glass who logs onto the website.

Google just struck a deal with the Italian eyewear company Luxottica that makes Ray-Ban and Oakley, indicating that it’s pursuing strategies to appeal to the masses. A Luxottica executive said the designer-framed Glass would be available in 2015; if he told the truth, this means Google needs to gear up to for its wider release. So it makes sense that  Google is flirting with opening Glass up to the general public in this way. The company vetted its early adopters, but its period of preciousness and novelty is over. People know about the product, they get it. Now it just needs to actually be made available.

Google didn’t specify how many spots in the Explorer Program it plans to give away, so it’s not clear how big this sale will be. But if you really want to blow a grand and a half, log on early to better your chances of getting Glass.

Photo via Flickr/Guiseppe Constantino (CC BY 2.0)