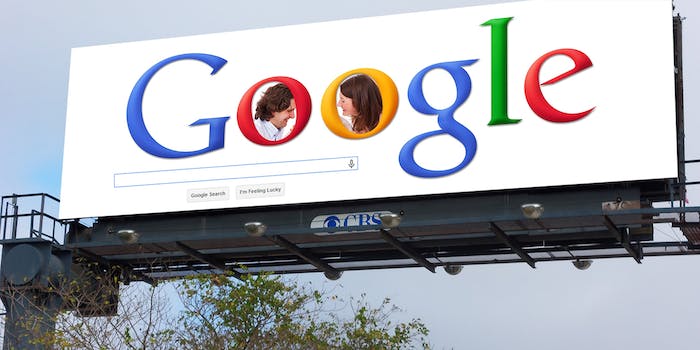 Google will now use your name and face in ads

Yes, there's an easy way to opt out

Any semblance of privacy left in society is officially gone: Google will add your face and name to its ads, starting right now.

After updating its Terms of Service back in October (that you had no choice but to agree to, lest you become a Google-less transient), Google has officially launched its plan to splatter your name and face across the Internet—unless you opt out by unchecking the button at the bottom of this page and hitting save.

In a push for more “social advertising,” companies like Google and Facebook have been trying to use your image and name to promote products or sites you have +1 or liked (+1 is the only good thing to come out of Google+), which is technically legal, but a decision that nonetheless draws the ire of many users.

Just because Google can do it doesn’t mean you have to go along with it. So once again, if you would like to opt out, click here, uncheck the box at the bottom of the page, and hit save.