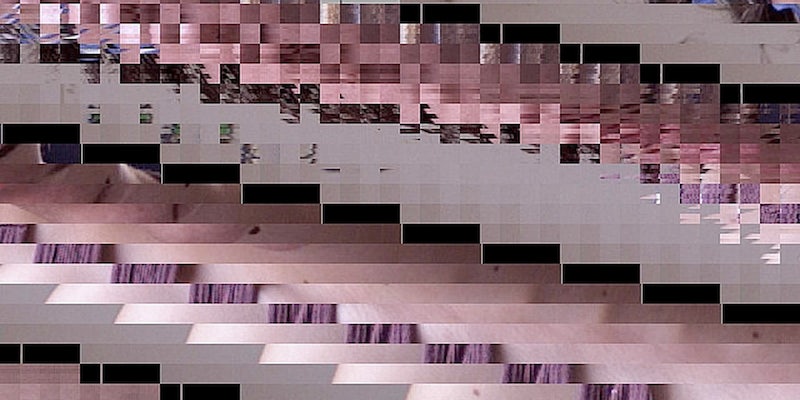 Search giant Google is preparing to unleash a new weapon in the battle against online child pornography: It is indexing every image of child abuse and rape that has ever been flagged by child protection agencies, a database that can be referenced by Internet companies around the world so that any time an image reappears it can be scrubbed from the Web, the Guardian reports.

The database is five years in the making, and it’s entirely automated, meaning that once a computer analyzes the unique data pertaining to each photograph, no human will ever need to look at it again. The software likely bears close similarity to what the company uses to power its reverse image search technology, which allows users to discover any instance of an image online.

At the same time, the search giant announced a $2 million fund it will dish out to various independent firms to develop new software in this ongoing battle to clean the Web of one of its most pernicious problems.