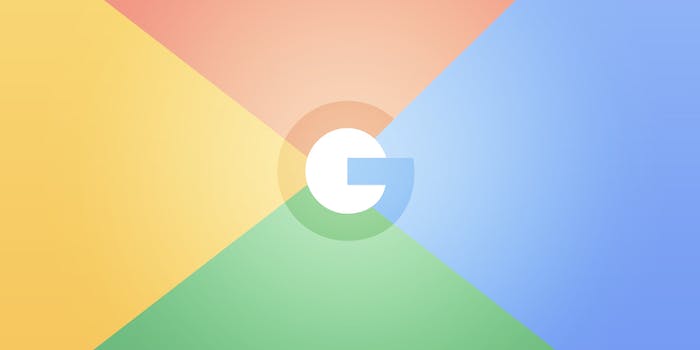 When you Google something, you expect to see the most relevant results for what you’re looking for. But this week, results looked a bit more relevant to Google.

The search giant was criticized once again for potentially unfair search practices that pushed competing companies way down in results. However, Google said that it didn’t mean to have its own results displayed ahead of those from Yelp and TripAdvisor, and that it was simply just a bug.

“The issues cited were caused by a recent code push, which we’re working quickly to fix,” a Google spokesperson said in an email to the Daily Dot.

Executives from TripAdvisor and Yelp first brought attention to the issue in Google’s search results—when searching for businesses or hotels on mobile, Google’s OneBox search results pushed the actual companies almost out of the screen, Recode reported.

Oh @Google you do what now? pic.twitter.com/zfIcXOu65Z

Gimme a break, @google. Search for "tripadvisor hilton" puts the tripadvisor link so far down you can't see it. https://t.co/fy1yO7ukDq

Though in this instance Google claims it was completely unintentional, the complaints aren’t entirely unbelievable.

Google is the subject of a European antitrust investigation looking into whether it abuses its search power to show search results that benefit Google over other companies. And earlier this year a study co-authored by Tim Wu said that Google is “reducing social welfare—leaving consumers with with lower quality results and worse matches.”

In the most recent complaints called out by Yelp and TripAdvisor execs, the results from “navigational search,” were skewed, Recode explains. This means when someone is searching for a particular online destination and just types the URL into the Google search bar, Google should show the results of the company high up in search, instead of pushing it below its own results.

It’s unclear when the fix will go into effect, but while Google’s results are popping up ahead of competitors, companies like Yelp and TripAdvisor are losing clicks, which means they’re losing customers, too.