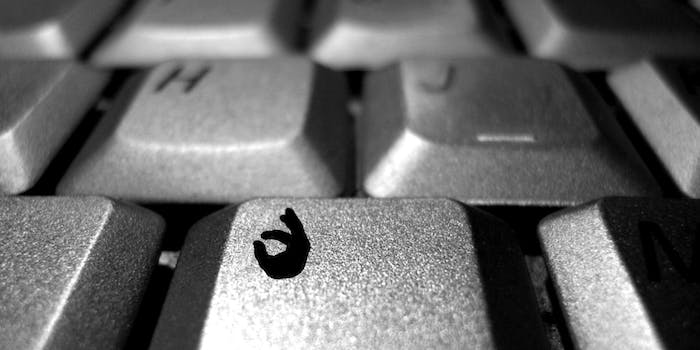 You can now add emoji to your Gmail messages

You can add graphics right from the composer.

Google finally brought emoji to email. The company announced an update on Tuesday that included adding its library of emoji to the composer function in Gmail for Web.

Now you can add any emoji from Google’s list of graphics directly to the body of the email. Gmail emoji look just like the emoji you’ll find on Android devices.

If you want to make your emails a little more graphic, simply click on the tiny emoji icon beneath the text of your email. 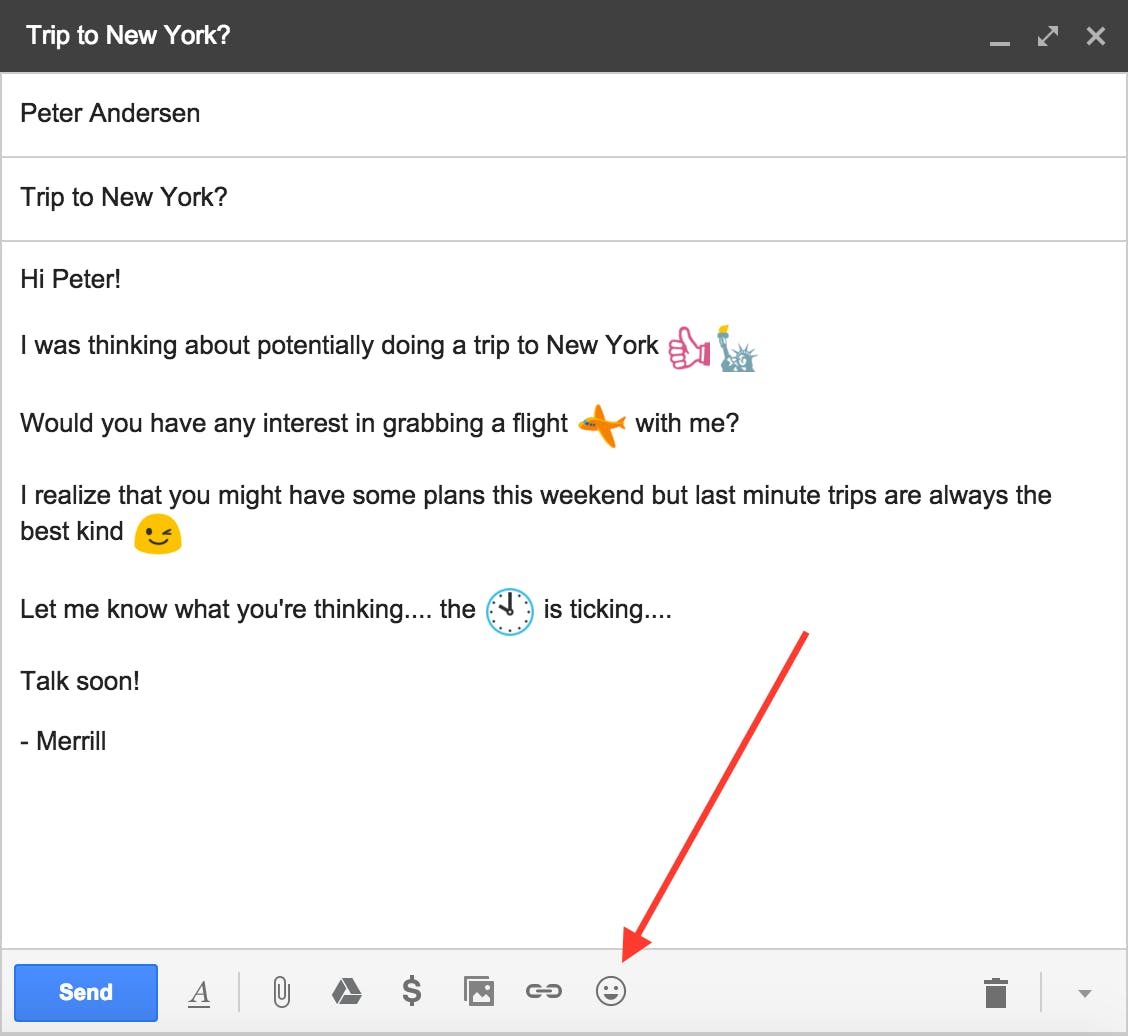 Of course, if you’ve been sending and receiving email on mobile or using keyboard shortcuts on your computer, chances are you’ve already thrown in a few emotive icons that can be viewed on mobile or the Web. But today’s update expands the functionality to the email composer.

In addition to the emoji, Google also rolled out a slew of new Gmail backgrounds and the ability to edit photos before putting them as your wallpaper.

There’s no word on whether or not Google Hangouts’ list of secret emoji will grow to be a little more robust with this update.

Google said emoji on Gmail for Web is rolling out over the next few days, so if you don’t have them yet, you will soon.

Photo via bachmont/Flickr (CC BY 2.0) | Remix by Max Fleishman