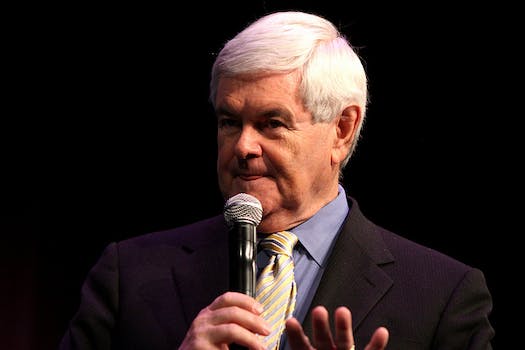 Romney is still raking in the likes, but his rivals are finding friends as they make news.

It was a memorable day on the campaign trail for the 2012 US presidential election—and Facebook reflected the reshuffling of the Republican ranks.

Thursday saw anews that Rick Santorum may have won the Iowa caucuses, that Gov. Rick Perry was dropping out, and that a bombshell interview could wreck Newt Gingrich’s campaign.

But as we saw with former candidate Herman Cain, bad news spun by the pundits on cable news didn’t always translate into drops in Facebook popularity. So did Gingrich see a bump in support on Facebook following Perry’s endorsement?

However, Gingrich gained 1,500 fans on Tuesday—so that may simply reflect his campaign’s continued momentum. And Perry may simply not hold much sway: According to RealClearPolitics, Perry only had the support of 6 percent of potential voters—and after dropping out, he lost 400 fans.

Meanwhile for Santorum, the news that he may have actually beat Mitt Romney in the Iowa caucuses could have caused a slight jump in his Facebook fan base on Thursday. According to Socialbakers, Santorum had 78,810 fans on Wednesday. 24 hours later, he had gained 1,858 new fans, a notable jump for a candidate so far behind in the polls. Santorum has seen his Facebook likes increase 113 percent in the last 30 days.

On Facebook, at least, Romney is the clear front-runner. According to Socialbakers, the former Massachusetts governor has steadily gained between 2,000 and 7,400 fans a day since January 1.