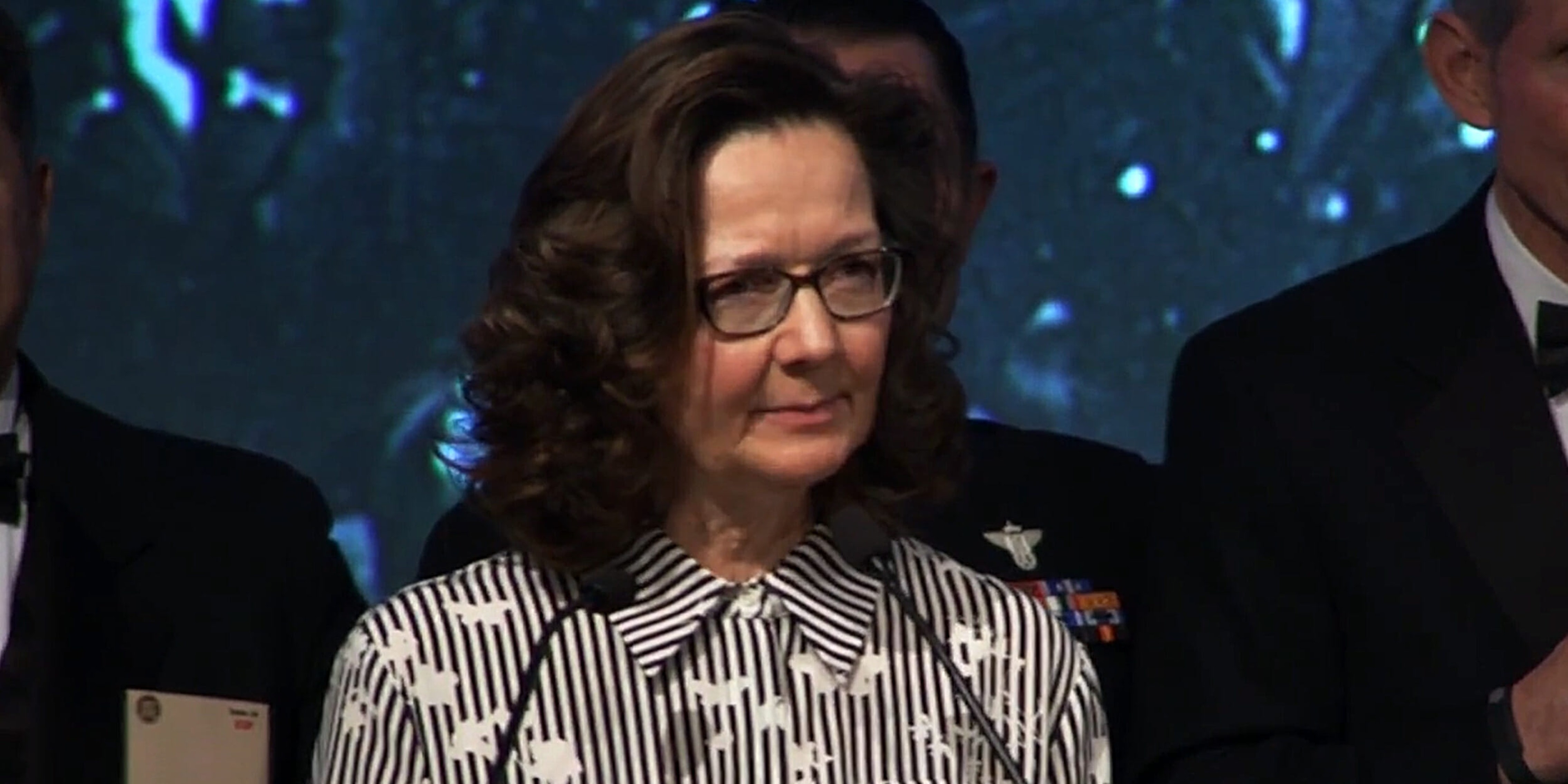 Her role in black sites may come up at her confirmation hearing.

Since the nomination was announced, Haspel has come under fire for her role in the CIA’s enhanced interrogation program in the post 9/11-era.

On May 9, testifying before the Senate Intelligence Committee, Haspel attempted to distance herself from the agency’s dubious past.

In her opening remarks, Haspel said the CIA would never undertake a similar program in her stead.

Here’s everything else you need to know about Haspel.

Who is Gina Haspel?

Haspel has a long history in the CIA and she first came into the spotlight in early 2017 after she assumed the role of deputy director of the CIA. Unfortunately for Haspel, when her name first came on the national stage, so too did her dubious past.

The 61-year-old former spy spent a large portion of her tenure undercover, eventually running a detention site in Thailand where suspected militants were brutally tortured. One detainee, Abu Zubaydah was waterboarded 83 times and had his head repeatedly slammed into walls before agents decided that he didn’t know anything that he wasn’t telling them. That dark spot on the history of the agency was disclosed in CIA documents from early 2017.

Then, in 2005, Haspel allegedly played a leading role in the destruction of interrogation tapes from suspected black sites. Even worse, Congress and the courts were investigating the CIA’s torture history at the time and the agency probably had had a legal responsibility to hand over the recordings, according to a New York Times article from the time.

Though she was never named in the piece, at the time she was the interim head of the National Clandestine Service, but was not tapped to be the permanent replacement. BuzzFeed’s Jason Leopold noted “all of us who covered the CIA knew [the WaPo piece was about Haspel]. She was undercover and [the] agency asked us not to print her name.”

In that story, the Post noted that Haspel enjoyed support “within the agency” but that her association with the torture sites was likely part of the reason the higher-ups didn’t choose her to lead the National Clandestine Service.

The torture programs that Haspel oversaw have since been banned and she has been relatively quiet about her opinion on the effectiveness of torture. But that hasn’t won her any support from Capitol Hill. In 2013, when Haspel was one of the candidates to lead the National Clandestine Service, she received harsh criticism from Sen. Dianne Feinstein (who is a juggernaut in the intelligence community because of her role on the Senate Intelligence Committee).

Feinstein’s office told the Daily Dot that the California lawmaker does not intend to put out a statement on Haspel’s new role leading the CIA but did note that the position requires Senate confirmation.

President Trump has expressed support for torture and waterboarding, both as a candidate and as commander-in-chief. In early 2017, he declared that torture “absolutely works” and said that the US “must fight fire with fire.” During his 2018 State of the Union, he advocated for treating suspects “like the terrorists they are.”

One of his first moves as president was to put together a draft order opening up the controversial Guantanamo Bay detention center to new detainees.

While Haspel’s past is riddled with the unsavory references to “black sites,” she enjoys tremendous support from her colleagues in the CIA. An attorney for the agency told NPR that Haspel “was always trying to do the right thing.” Another former spy told the outlet that “[the destruction of the interrogation videotapes] was not done on Gina Haspel’s authority. And I know that because I was there.”

In the 2013 story from the Post, a CIA official described Haspel as “very popular,” adding “she is an excellent officer and very good administrator.”

Unfortunately for Haspel, she has to pass the scrutiny of the Senate to get confirmed and there are a lot of senators who will have a lot of questions about her history in the nastier sides of the CIA.