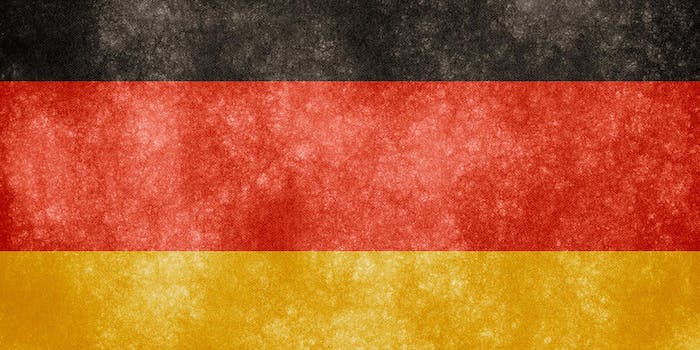 A consortium of telephony and email providers wants to keep all German data inside Germany.

Germany has joined Brazil in attempting to close its digital borders in response to NSA spying.

The revelations that American intelligence eavesdropped on German Chancellor Andrea Merkel‘s cell phone, spied from the American Embassy in Berlin, and used backdoors to tap Yahoo and Google, have triggered uncomfortable memories about Germany’s recent past– especially the stultifying effect of  Nazi and Stasi (East German) security organizations on the country’s development.

Now a consortium of German telephony and email providers are uniting to make the case for retaining user data within its borders.

“Germans tend to be very sensitive to the use of their data, I think due to German history. Germans get taught at school to be cautious of a super-powerful state,” Jan Oetjen, chief executive of GMX, one of the country’s top email providers, told the Washington Post.

This new German corporate data alliance has published two proposals, one for email and another for phone, which direct a rerouting of information paths. In order to draw down a German website into a browser, or to send an email to another user in-country, a German user should not, they maintain, be sent through an American Internet node, or use an American service to do so.

Should these proposals be instituted, becoming either law or simply operating procedure for online companies within the country, it would still leave two problems unsolved.

For one, some of the most popular websites in existence, like Facebook and Google, are American and are accessed through American servers. For another, it’s unlikely the NSA will elect to stop spying on German targets based on an industry agreement to which it is not a party.