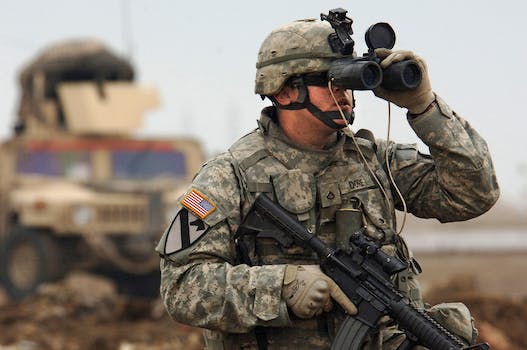 "I think it was the right decision."

The U.S. invasion of Iraq in 2003 led to a decade of bloody conflict with nearly unimaginable costs: 200,000 people dead, including nearly 5,000 American soldiers, and almost $2 trillion spent.

The destruction of Al Qaeda in Iraq by coaliation forces also sent its most experienced survivors into hiding, from which they would emerge to form the militant group Islamic State, also known as ISIS. The invasion, and America’s subsequent mismanagement of Iraqi state-building, are among the biggest blemishes on the U.S.’s lengthy record of military interventions.

Given all of this, what would former President George W. Bush do differently if he had another go at the situation? Not much, it seems.

“I think it was the right decision,” President Bush told Bob Schieffer on Sunday’s edtion of CBS’ Face the Nation. “My regret is that a violent group of people [ISIS] has risen up again. This is Al Qaeda plus.”

Bush is certainly right that ISIS is a more sophisticated and dangerous threat to the Middle East than Al Qaeda was, but his lack of regret over the invasion is alarming. Remember, his administration’s chief justification for the war was a series of false claims about Iraqi President Saddam Hussein possessing weapons of mass destruction.

President Bush likely read the October New York Times story about American soldiers who served in Iraq suffering from the effects of chemical weapons. If so, it would still be a mistake for him to assume that this story vindicated his propaganda campaign.

In his conversation with CBS’ Schieffer, Bush boldly declared that he opposed the existence of ISIS. “I put in [my] book that they need to be defeated,” he said. “And I hope they are. I hope the strategy works.”

It’s good to see the former president coming out as anti-ISIS.